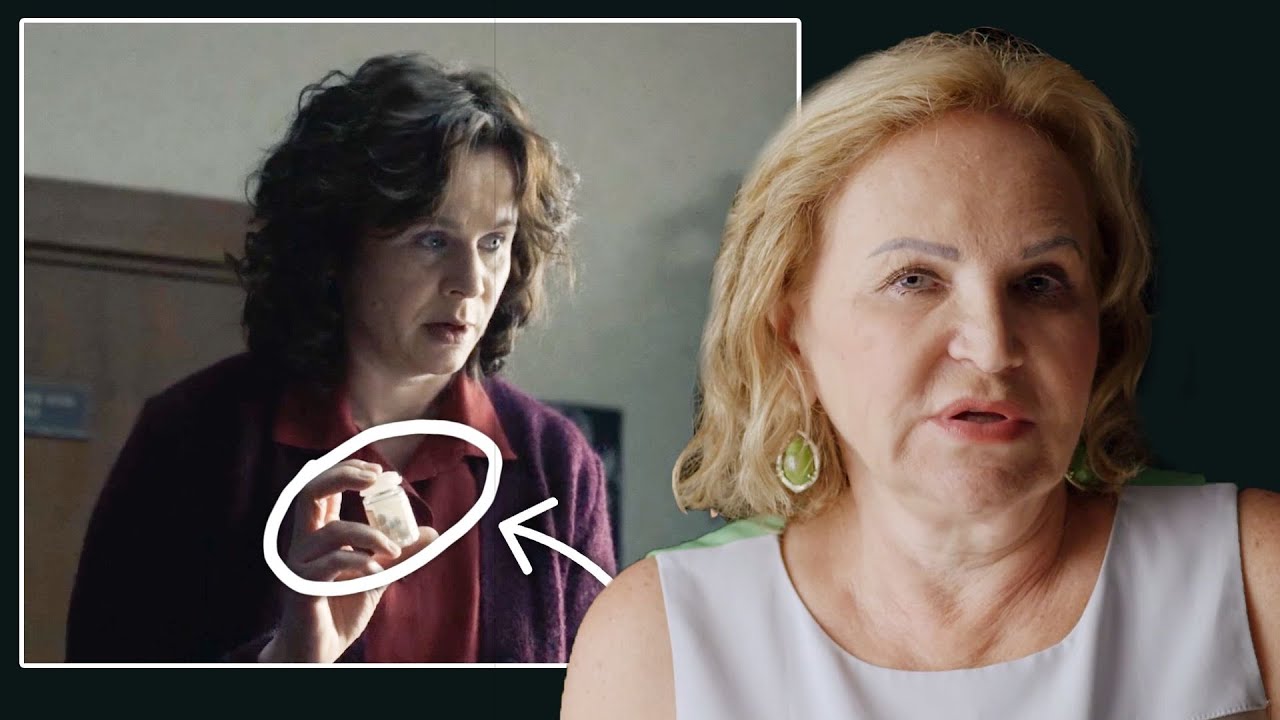 Video
Ukrainian medical responder and radiation expert Alla Shapiro reviews the validity of the HBO series “Chernobyl.” Alla shares some real-life on-site experiences to explain whether clips from the series are true to what actually happened on April 26th, 1986 and the days that followed.

Dr. Shapiro received a Medical degree and a PhD degree in Kiev, Ukraine where she was trained in pediatric hematology. After Chernobyl she was one of the first medical responders sent to the most radiation contaminated areas, and headed the field team surveying the medical effects on children in the Chernobyl vicinity.

In 1989, Dr. Shapiro and her family became stateless refugees, spending 6 months in refugee camps in Italy, before immigrating to the U.S. She completed a residency in pediatrics at Georgetown University Hospital and a fellowship in pediatric oncology at the National Institute of Health. Shortly after 9/11, she became a Medical Officer at the Counter-Terrorism and Emergency Coordination Staff at the US Food and Drug Administration and evaluated drugs that treat people who have been exposed to harmful levels of radiation.

Dr. Shapiro is currently completing a book manuscript entitled Extraordinary Journey of the Stateless: From the Shadows of Chernobyl to the Lights of Washington.