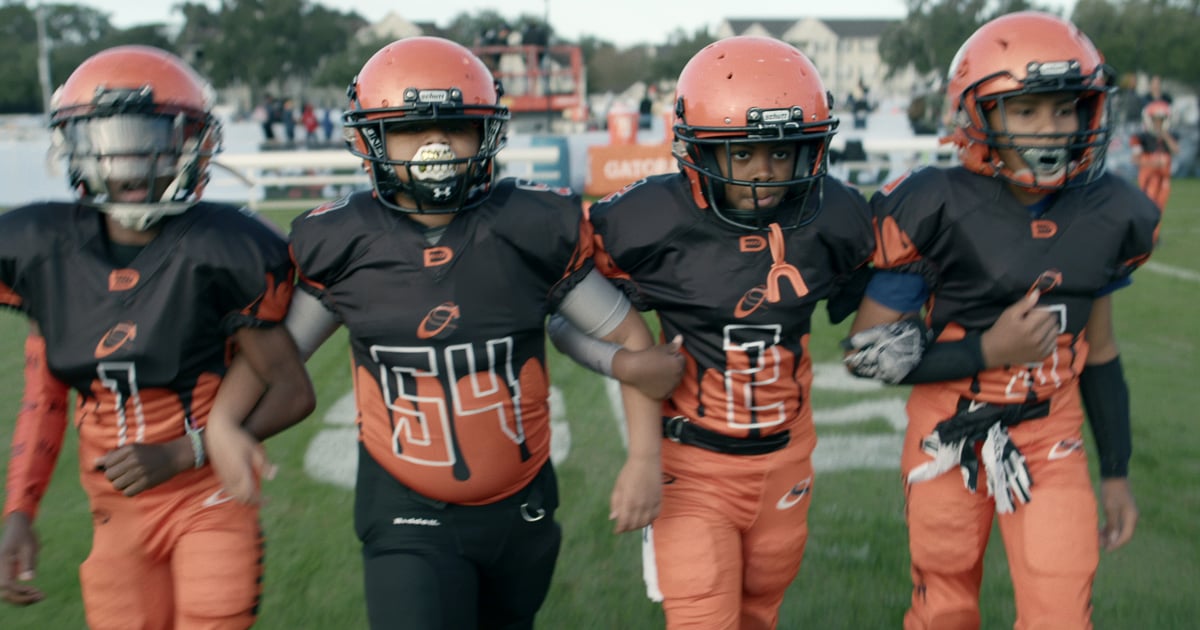 Netflix has a new football docu-series on deck, but this time the subjects aren’t pros or college athletes. We Are: The Brooklyn Saints drops Jan. 29 and follows a football program of seven- to 13-year-old boys in inner city Brooklyn. While the players unite and connect through the game, football is far from the series’ only focus; in the trailer released today, we see the boys going after goals in school and meshing with their families, friends, and coaches on and off the field. “We teach the kids fundamentals of football,” a coach explains in the trailer. “We teach them how to be young men.”

The series follows the team through their season, witnessing the players’ “power on and off the field, as they celebrate victories and overcome losses, both personal and athletic,” according to a Netflix press release. We’re already invested in this team and its adorable, spunky, tough-as-nails players, but the documentary’s power goes beyond that, according to director and executive producer Rudy Valdez. “Growing up, I rarely saw people who looked like me as the heroes of their own stories,” he said in the press release. In this series, Valdez focused on showing main characters “with agency and from their own perspective; rather than the one often assumed for them. This series exists for them and those who will watch it with the hope that a new generation will never have to wonder what it looks like to be the hero of your own story.”