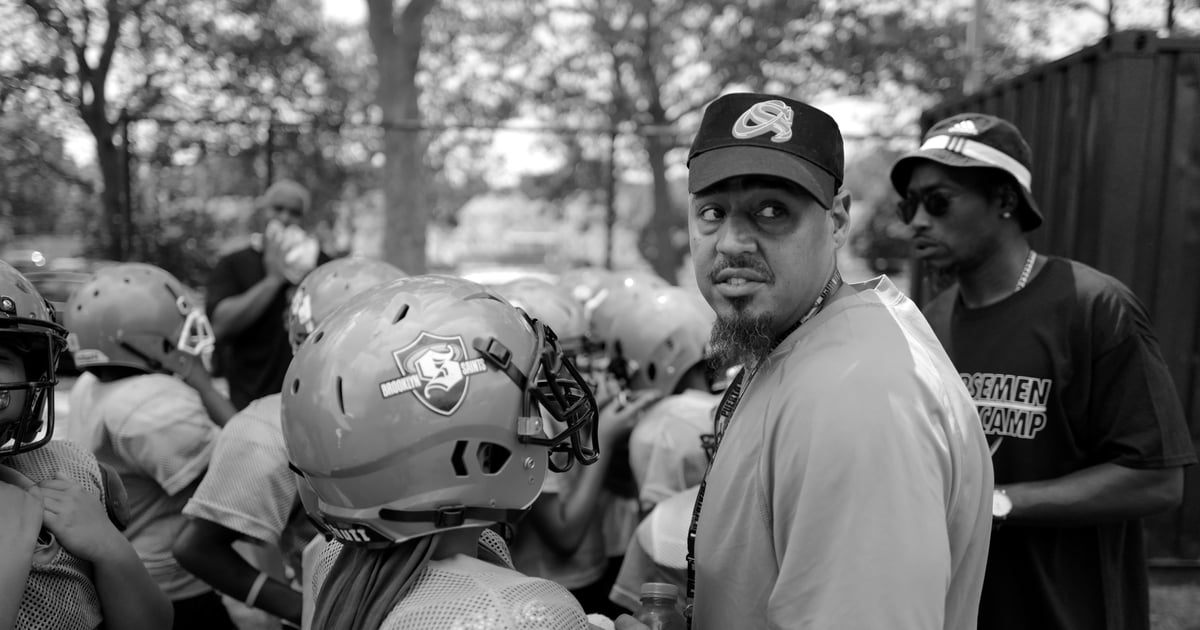 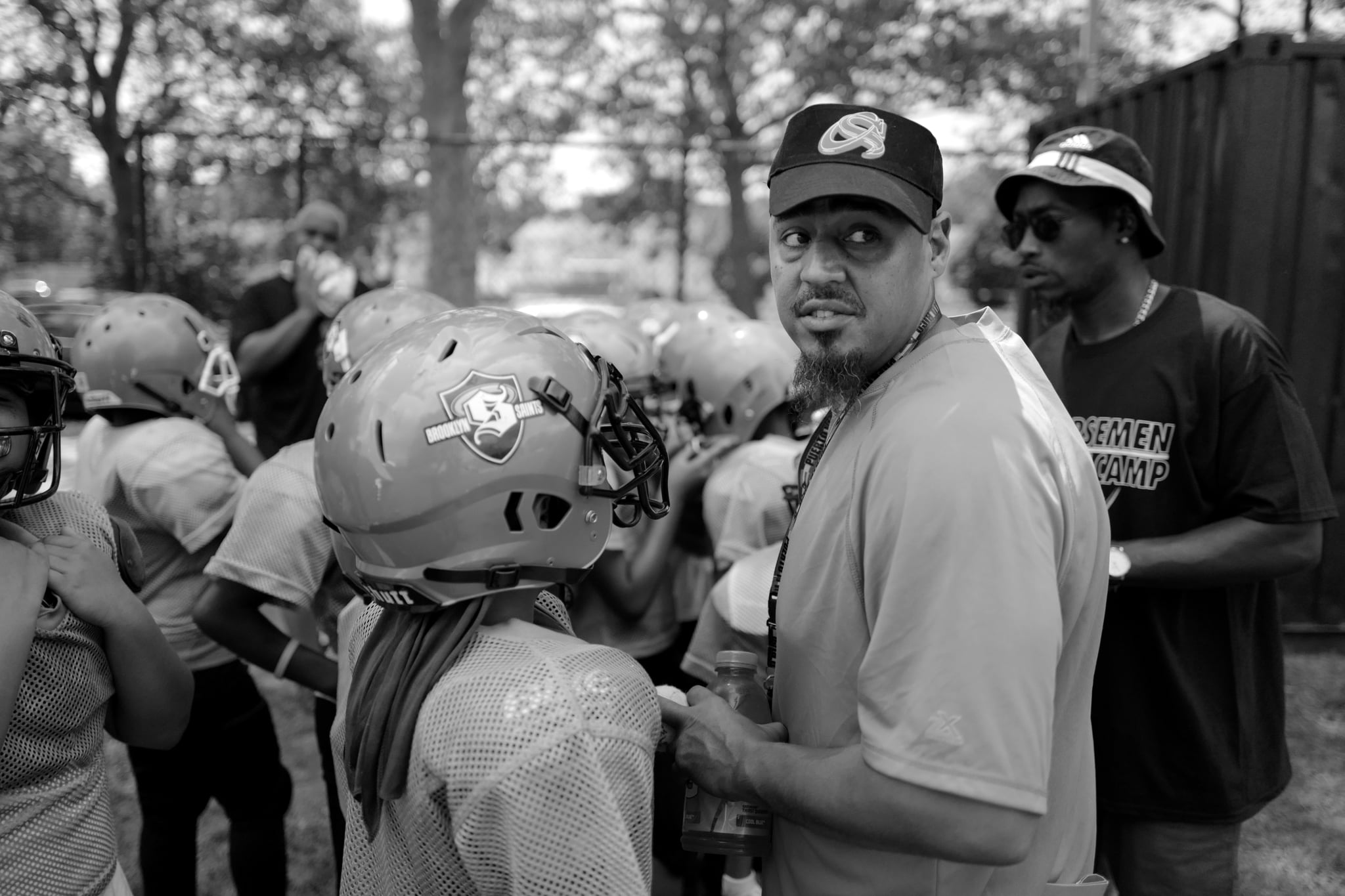 It’s physically impossible to choose a favorite cast member from We Are: The Brooklyn Saints, but if we had to, Coach Gawuala would be right up there. He’s the beating heart of the Saints’ nine-and-under football team, and you can see it every time he’s on screen, leading cheers, coaching the boys through losses, and inspiring them to wins. His bond with the players is something you can feel even through the screen.

That’s what made it so heartbreaking when, in the fourth and final episode, we learned that Coach Gawuala’s new job might make it impossible for him to coach the Saints next season. When the team walked off the field for the last time, having lost at the national championship tournament in Florida, we weren’t sure if Coach Gawuala would ever be on the sidelines with them again.

We won’t keep you in suspense any longer: Coach Gawuala is officially back with the Brooklyn Saints — and he still has his job at the hospital, too. “It was a decision sitting heavy on me for a while,” Coach Gawuala told POPSUGAR. “I don’t know how it happened, but I guess the man up above saw this was my calling and He wanted me to be back on that fence, so I worked hard and He made His miracle happen for me to come back.”

That uncertainty is what made the final loss of the season even more painful; Coach Gawuala called it “the worst feeling.” Talking to the team afterward, though, he tried to put his own emotions aside. “Everything we do, we take heartaches and pain,” Coach Gawuala remembered telling them. “We just gotta learn lessons from it. We can’t just let it bring us down because that’s not going to get us nowhere.”

Another painful moment in the series came during episode two, when Coach Vick — another nine-and-under coach and the father of nine-year-old quarterback Delontai, aka D-Lo — was arrested for an unpaid ticket. The police arrested him before practice at the football field, in full view of the team and his son. “To see D-Lo have to witness what Vick was going through, that really crushed my heart,” Coach Gawuala said. “But at the end of the day, it’s reality. This is what we go through every day.” To start practice afterwards wasn’t easy for the coaches or the team. “I tried my best to talk about it,” Coach Gawuala said. “I told the kids, it’s a lesson learned. We just got to go forward from it.”

Of course, as much as Coach Gawuala is a father to the kids, teaching them hard lessons and helping them deal with disappointment, he’s also their official hype man. His cheers and slogans bring the kids together and get them pumped up for every game. “When it comes to these kids, I have to celebrate for them,” he explained.

“I don’t see anything that can stop us from being family.”

In one chant, Coach Gawuala yells, “Am I my brother’s keeper?” And the team responds, “You already know!” Unexplained in the series, the cheer goes back to the fact that the Brooklyn Saints are more a family than a football program, Coach Gawuala explained. “When I talk to the kids, they’re brothers,” he said. “That’s not your teammate, that’s your brother. From the beginning of the game to the end of the game, we going to fight.” It’s a call to push forward together, from kickoff to the game’s final whistle.

And no, not even the pandemic could mess with the Saints’ connection, even if it did upend their 2020 season. They’re still in touch and checking in on each other, Coach Gawuala said, even if they can’t be on the field together. “Me and the kids, we family for life,” he said. “I don’t see anything that can stop us from being family.”