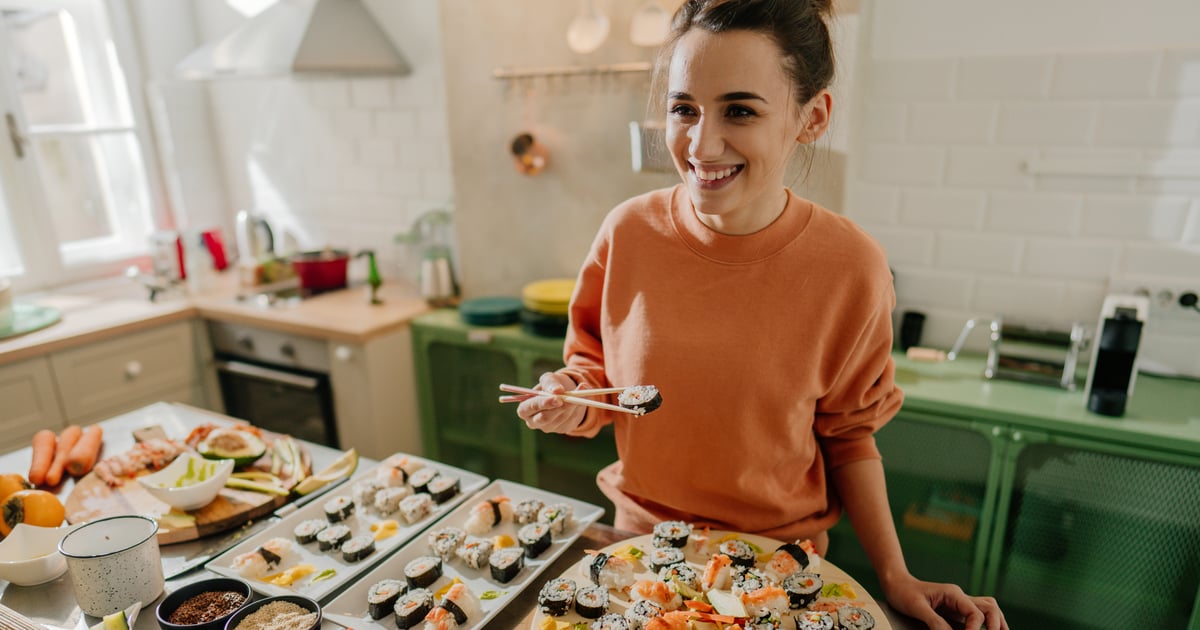 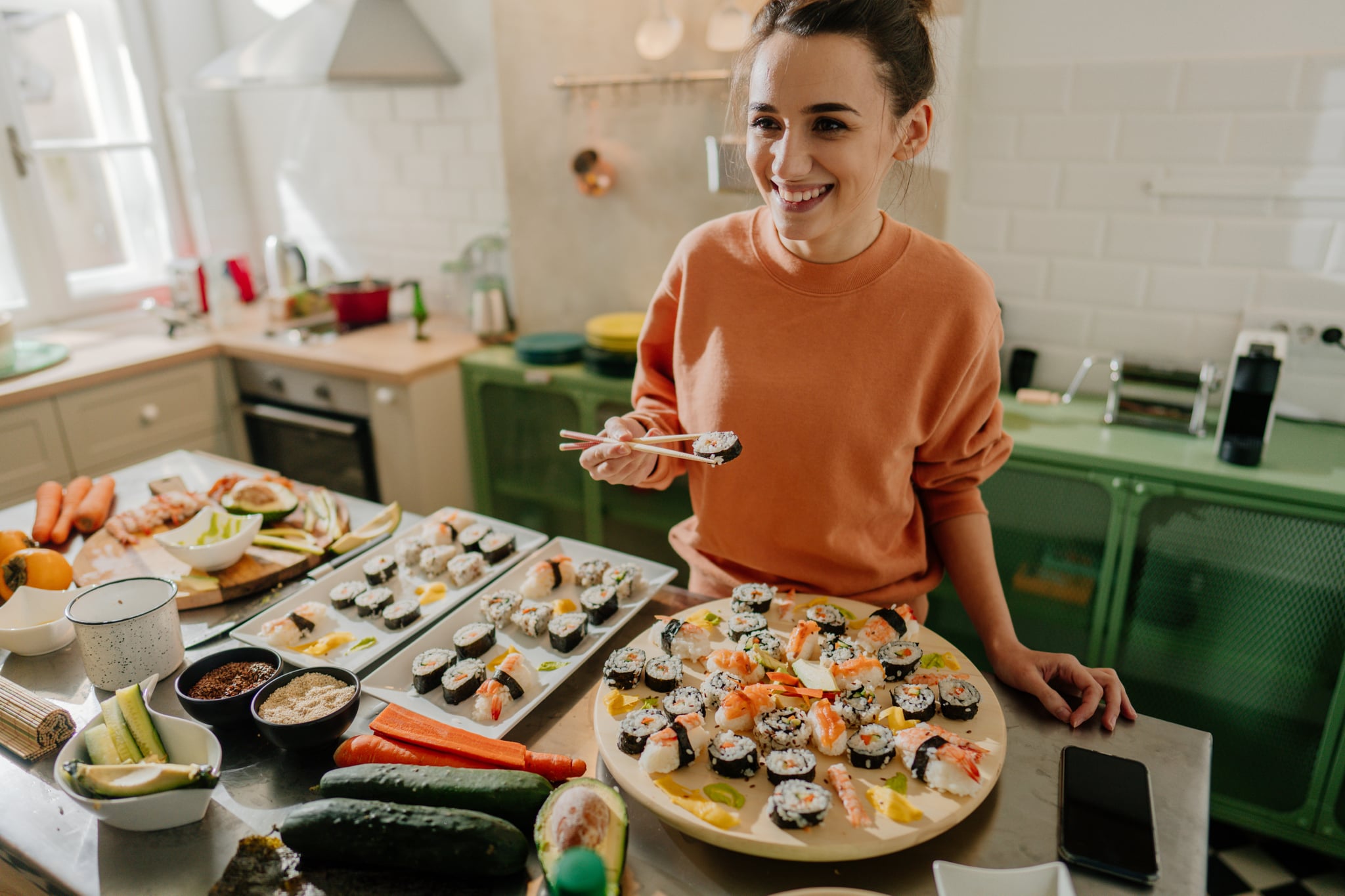 It’s most common to sneeze from a tickle in your nose or to feel stuffy and irritable when you have a cold, but if you ever find yourself sneezing at the dinner table, you’re not alone — and oddly enough, your symptoms probably have nothing do with allergies. Here’s what’s actually happening and why you may still want to watch what you eat.

Why Do I Sneeze After Eating?

If you often sneeze after enjoying a nice, big meal, you can probably chalk it up to the snatiation reflex. “Snatiation” is a combination of the words sneeze and satiation. “This is simply the body’s way of expressing satiety after a fulfilling, large meal,” Dr. Gan Eng Cern, a physician and ear, nose, and throat surgeon based in Mount Elizabeth Novena, Singapore, told POPSUGAR. The cause of this reflex is unknown, but Dr. Gan said that it may be genetic.

If you find yourself sneezing during a meal, you may be experiencing gustatory rhinitis, a nonallergic irritation of the nose that’s often triggered by eating hot soups and spicy foods like hot peppers, curry, and wasabi. (Ever had a runny nose while eating Indian food? Now you know why.) With gustatory rhinitis, “the nasal cavity could be [so] hypersensitive to external triggers that the sneezing becomes almost an after-meal reflex,” Dr. Gan explained.

If the sneezing is a problem for you, there are steps you can take to prevent it or at least minimize your symptoms. If you experience the snatiation reflex, eating smaller meals might help. If it’s gustatory rhinitis that’s bothering you, Dr. Gan suggests using an over-the-counter antihistamine nasal spray after meals. “It’s critical, however, that if you feel too bothered by your post-meal sneezing, you keep a food log so you can pinpoint which foods irritate your nasal cavity,” Dr. Gan added. Getting to the bottom of it can make those food-centered gatherings with friends a lot more comfortable.