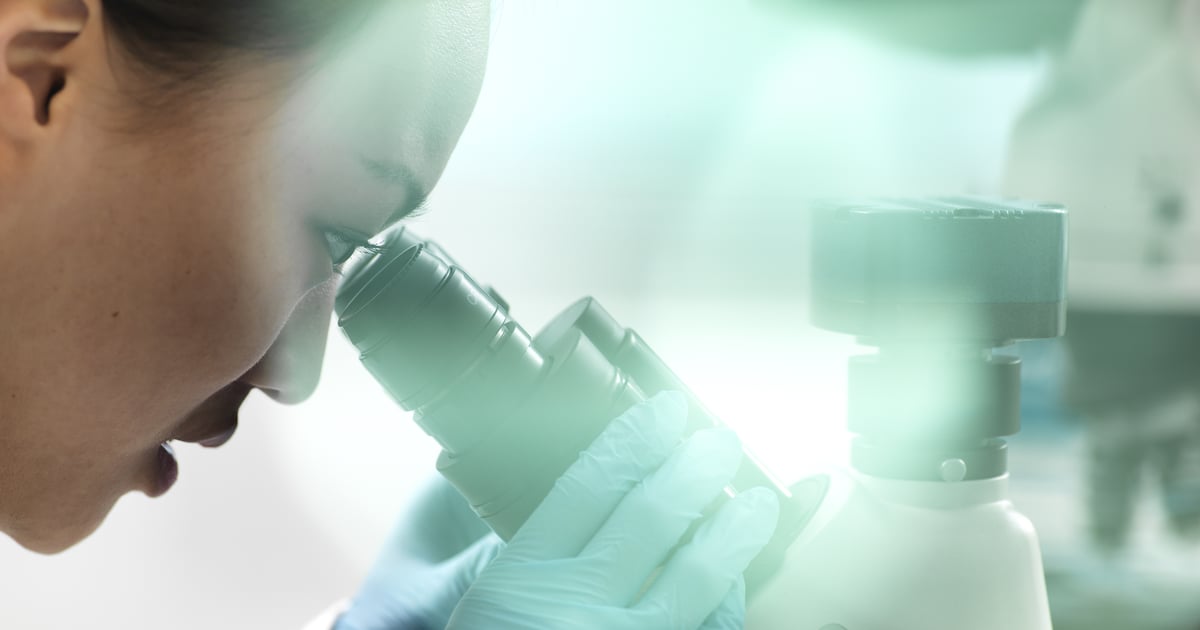 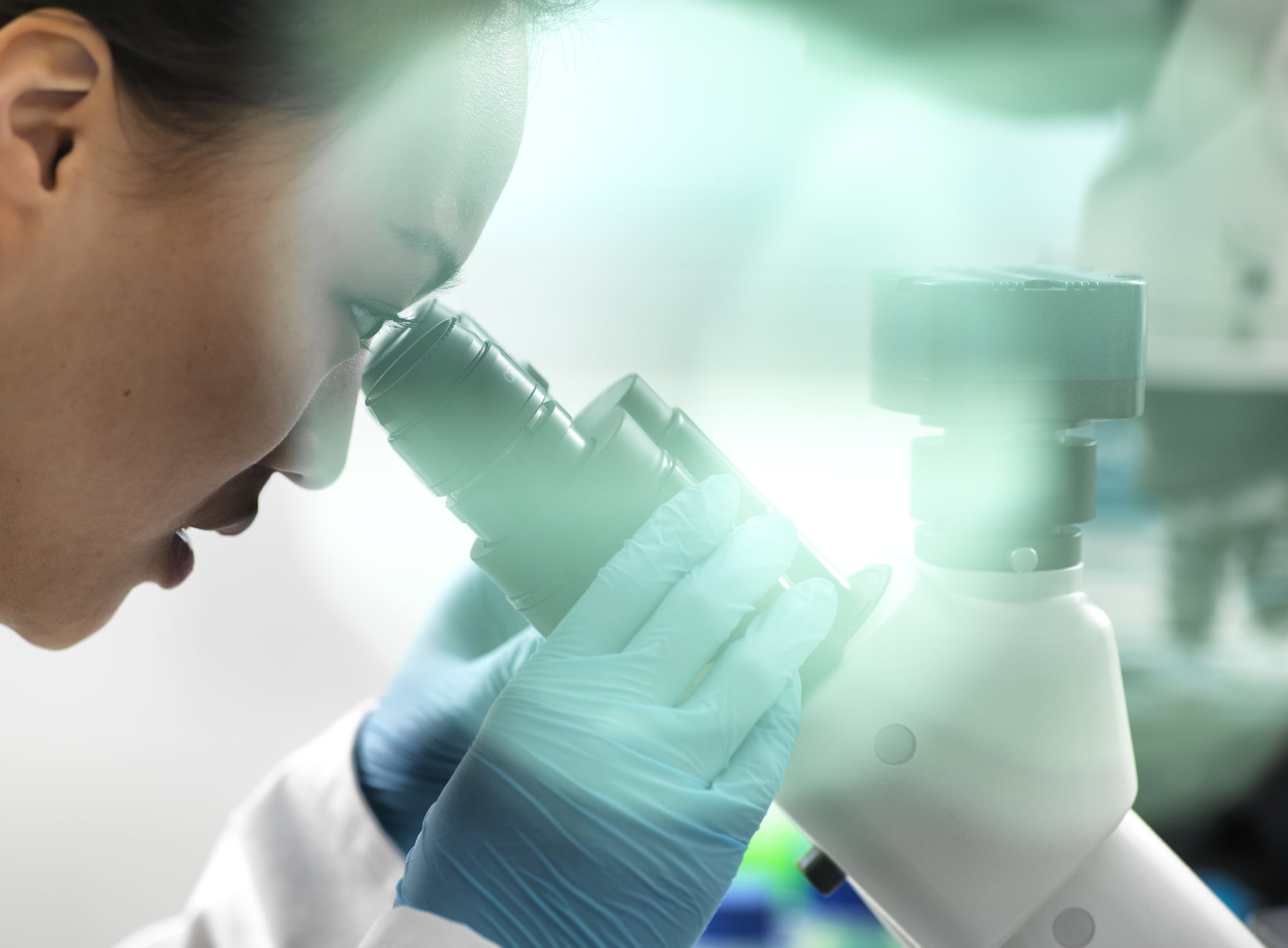 Update, Oct. 26: Johnson & Johnson is planning on resuming its large-scale Phase 3 “Ensemble” human trial that began in September and was paused in mid-October. According to The Washington Post, a man who received a vaccination during the trial suffered a stroke that could have been triggered by an infection, but after an investigation, “no clear cause” was identified, and there was no evidence that the vaccine was the cause.

After 11 days of this pause, trial recruitment will resume, and Johnson & Johnson said in a news release on Oct. 23, “Following consultation with the U.S. Food and Drug Administration (FDA), preparations to resume the trial in the United States, including submissions for approval by the Institutional Review Boards, are now underway. Discussions with other regulators around the world to resume the clinical trial program are progressing.”

Update, Oct. 13: Johnson & Johnson announced that it has paused all of its COVID-19 vaccine candidate clinical trials, including a large-scale Phase 3 human trial called “Ensemble” that began in September and aimed to enroll up to 60,000 people across three continents. One of the participants in that trial had an “unexplained illness,” the company said.

The Phase 3 clinical trial was in the process of comparing the efficacy of a single-dose vaccine versus a placebo. A company statement explained that the participant’s illness is currently being reviewed, and no other information has been released about the participant’s condition out of privacy. “Adverse events — illnesses, accidents, etc. – even those that are serious, are an expected part of any clinical study, especially large studies,” the company wrote. “We’re also learning more about this participant’s illness, and it’s important to have all the facts before we share additional information.”

This pause, Johnson & Johnson explained, is different than a regulatory hold put in place by a health authority such as the FDA. “As noted in the ENSEMBLE study protocol, Johnson & Johnson has robust mechanisms in place to protect the safety of participants in its clinical trials. While the Company informs all study investigators, we typically do not communicate study pauses publicly,” the company’s statement reads (it does, however, normally disclose information about regulatory holds). Stat News was the first outlet to report on this trial pause on Oct. 12.

Original post: Pharmaceutical brand Johnson & Johnson has been working on a coronavirus vaccine since January 2020, as soon as the virus’s genetic sequence became available. On March 30, the company announced plans to begin human testing of the vaccine in September, working towards an anticipated emergency use date in early 2021.

It’s a “substantially accelerated timeline,” the company noted in a press release; typical vaccine development can take five to seven years before a viable candidate is considered for approval, it said. The company’s manufacturing sector is ramping up production as well, with the goal of eventually providing over one billion doses of the vaccine globally.

“The world is facing an urgent public health crisis,” said Alex Gorsky, the chairman and CEO of Johnson & Johnson, in the press release. “We are committed to doing our part to make a COVID-19 vaccine available and affordable globally as quickly as possible.” He noted that the company’s research, operational, and financial capabilities put it in a favorable position to quickly develop and distribute a vaccine.

Johnson & Johnson has also partnered with the Biomedical Advanced Research and Development Authority (BARDA), part of the US Department of Health and Human Services, to commit $1 billion in funding towards vaccine research, development, and testing, the company said.

It’s hopeful news, especially considering that Johnson & Johnson is just one of multiple pharmaceutical companies rapidly working towards a COVID-19 vaccine; Moderna’s vaccine began its first human trial in mid-March. While potential vaccines continue through development and clinical testing, the Centers For Disease Control continues to recommend washing your hands frequently with soap and water, maintaining six feet of space between yourself and others, and staying home as much as possible to prevent infection.

POPSUGAR aims to give you the most accurate and up-to-date information about the coronavirus, but details and recommendations about this pandemic may have changed since publication. For the latest information on COVID-19, please check out resources from the WHO, CDC, and local public health departments.