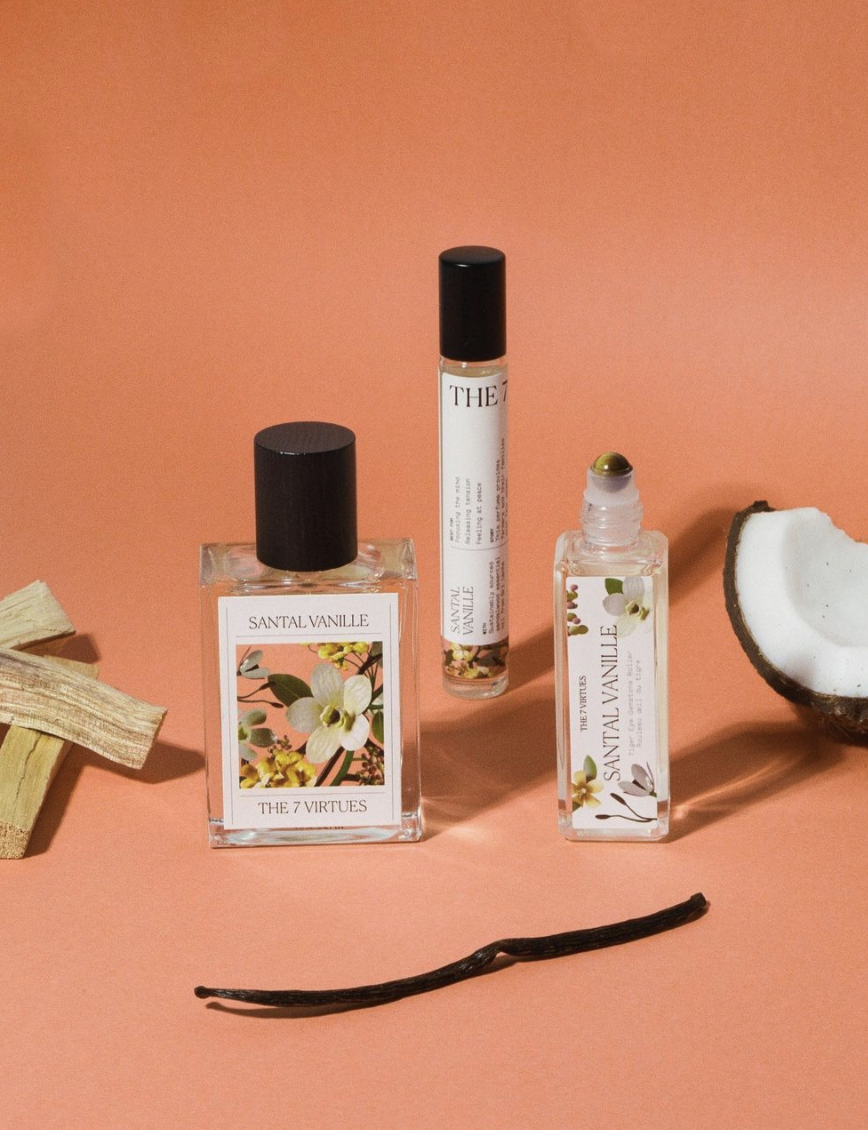 Earlier this week, on March 8 (International Women’s Day) The Body Shop launched its new global campaign, called Self-Love Uprising. On a quest to demonstrate the importance of self-love and positive self-esteem, the brand has partnered with activist and actress Jameela Jamil and Canadian-born Sara Kuburic, also known as The Millennial Therapist (you can read our interview with Jamil and Kuburic here), to spread the message. The Body Shop has also teamed up with Larissa Crawford, founder of Future Ancestors Services; Tommy Dorfman, actor and activist; Nora McInerny, writer and Still Kickin founder; and Sara Mora, immigrant rights activist and speaker, who will represent the brand for the remainder of the year as it kicks off a variety of different initiatives.

Exciting news for Garnier! Earlier this week, the brand announced that all of its products around the world are now officially cruelty-free. Garnier has been given the stamp of approval by the Cruelty Free International Leaping Bunny Program, the leading organization working to end animal testing across the globe. “It has taken many months, but Garnier has diligently reviewed every supplier and source and we are completely confident with the results,” said Michelle Thew, Cruelty Free International CEO in a statement. Leaping Bunny certification is no small feat. To be awarded the label, brands are required to forensically investigate their entire supply chain, including all raw materials and individual ingredients, for any cases of animal testing. Approval must be given to a brand’s entire catalog of finished products, as individual items can’t be approved in isolation. Congrats, Garnier!

The 7 Virtues, Sephora U.S. and Canada’s top-selling clean fragrance brand, has just launched its ninth scent, Santal Vanille. “We’ve been making sustainably sourced clean perfume since before it was cool,” says brand founder, Halifax-based Barb Stegemann. “Now after over a decade as pioneer s in clean beauty, we’ve cracked the code on how to make a natural, long-lasting scent.” The woody, spicy scent contains 25 percent fragrance oils, is available as an eau de parfum and a perfume oil.

Elizabeth Arden launches a new version of its best-selling serum

In 2005, Elizabeth Arden’s beloved skincare line, Prevage, became the first to use Idebenone — a powerful antioxidant with the ability to fight free radical damage — in its formulations. Now, 16 years later, the brand has released the Prevage Anti-Aging Daily Serum 2.0, which boasts an impressive four times (!) the antioxidant power as the original. For protection against environmental aggressors and treatment of signs of premature aging, the clinically tested and proven serum is a surefire way to kickstart your post-winter skincare regimen.