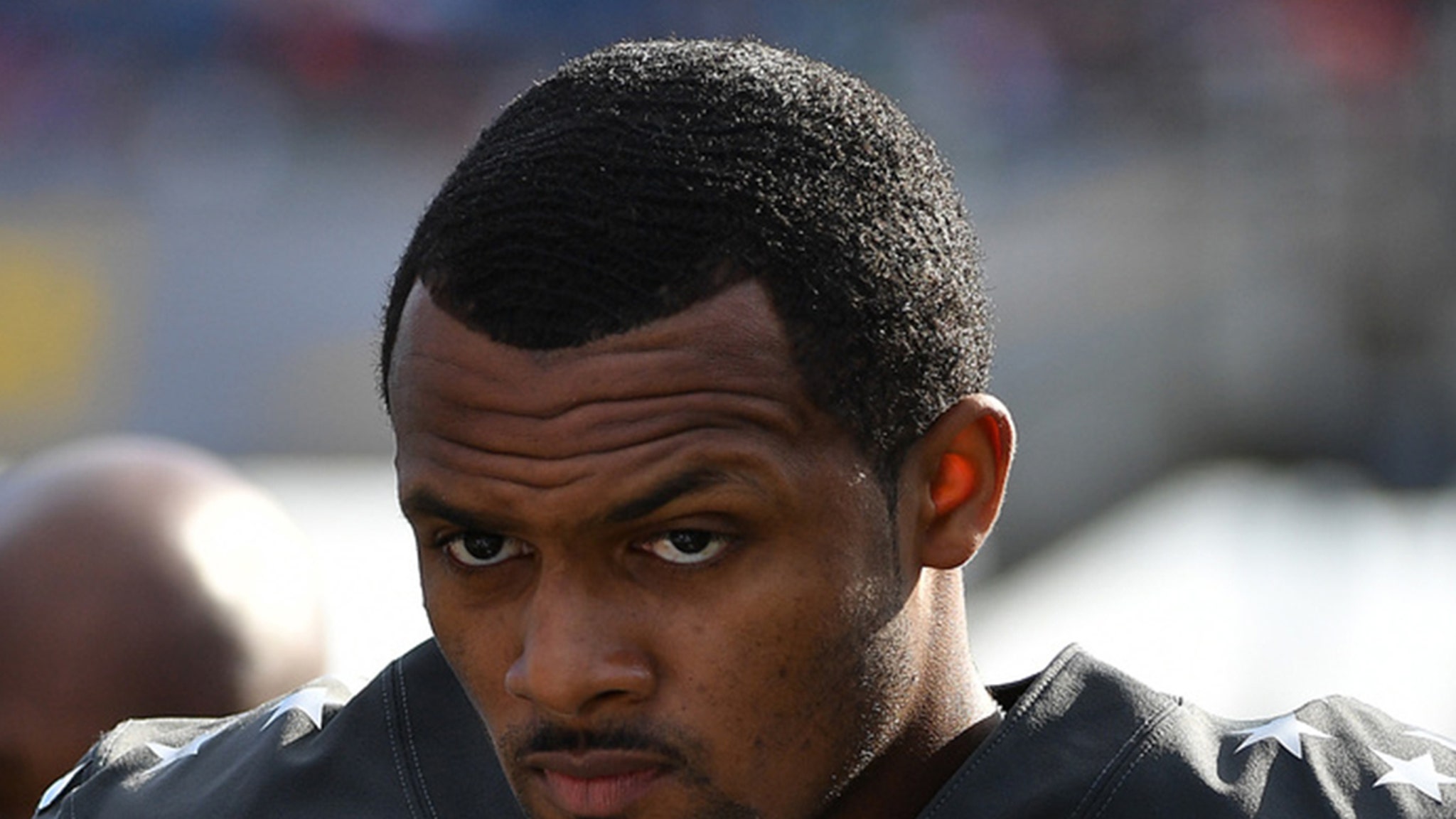 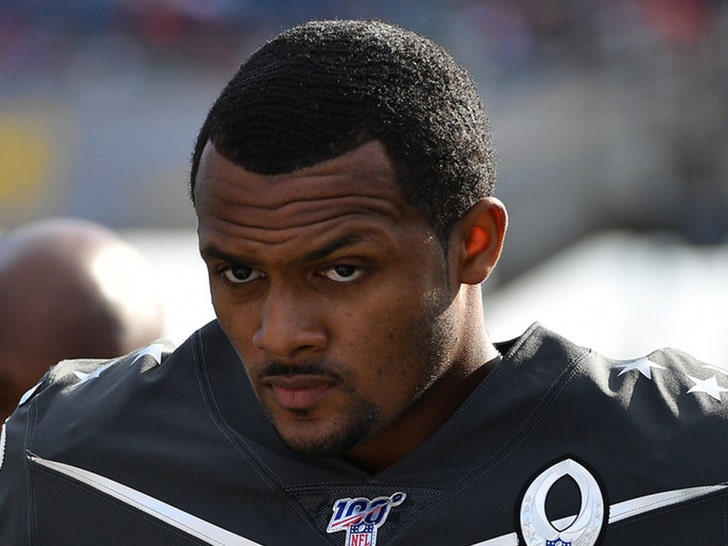 The 14th female massage therapist to accuse Deshaun Watson of sexual misconduct says the NFL star is “a serial predator” who assaulted her in Los Angeles last year.

The masseuse — using the pseudonym “Jane Doe” to protect her identity — spelled it all out this week in a new lawsuit, obtained by TMZ Sports.

In the suit, Doe says Watson reached out to her via Instagram last summer … and set up an appointment for a massage at a Beverly Hills, Calif. residence on July 15, 2020.

Once there … Doe says Watson led her to a room in the home, closed the doors and locked them.

She says once she began the massage … the 25-year-old Houston Texans quarterback turned aggressive, and at one point, attempted to force her to grab his penis.

In the suit, Doe says she was “terrified” during the session … and after the massage had ended, she claims Watson told her, “I will not have you sign a NDA [Non-Disclosure Agreement] but don’t ever talk about this.”

Doe claims several months later, in December 2020, Watson reached out to her again … but she says she did not respond.

The woman — like the previous 13 female massage therapists who have filed lawsuits against the NFL superstar — is suing for unspecified damages.

For his part, Watson has adamantly denied any wrongdoing … claiming he’s the victim of a shakedown attempt.