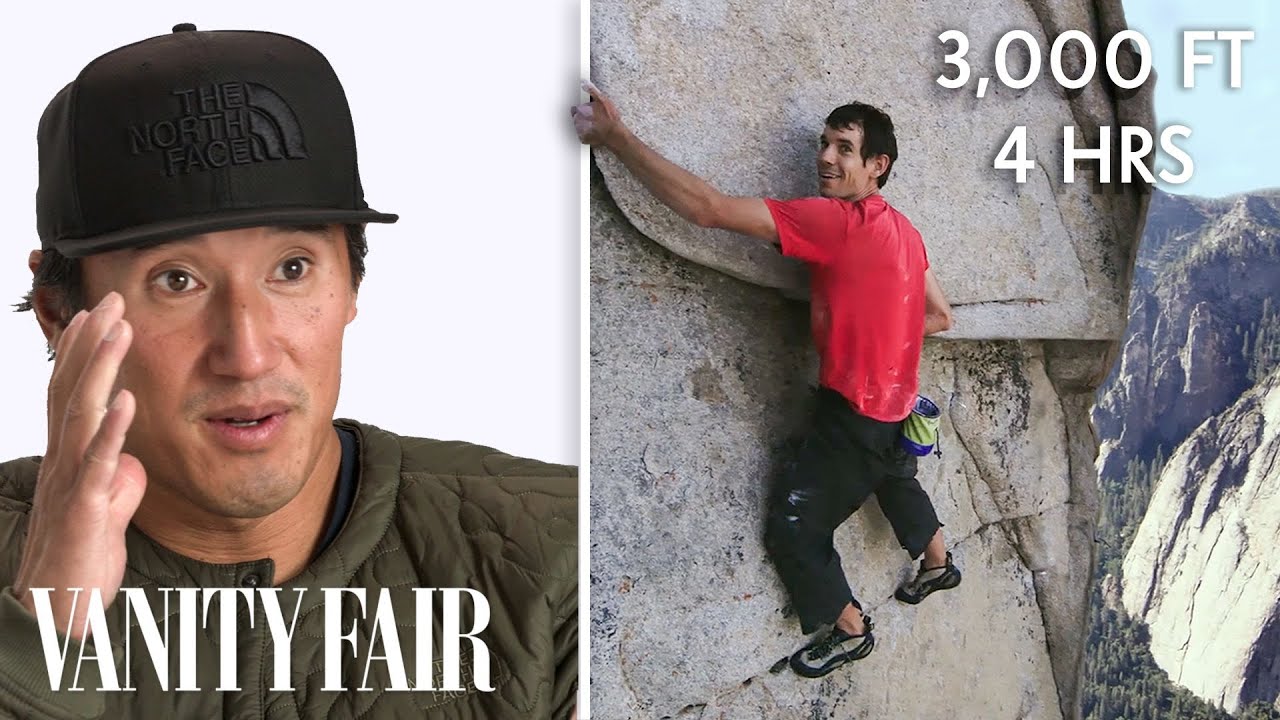 Video
Elizabeth Chai Vasarhelyi and Jimmy Chin, the directors of the Oscar-winning documentary “Free Solo,” discuss how they captured rock climber Alex Honnold’s free solo climb (without any ropes, harnesses or protective equipment) of Yosemite’s El Capitan in June 2017. The film crew was challenged to record his incredible achievement without affecting Honnold’s climb.
Free Solo is in open nationwide in theaters and opens in IMAX theaters across the country Jan 11. The movie was nominated for an Academy Award
Information is available at https://www.nationalgeographic.com/films/free-solo/