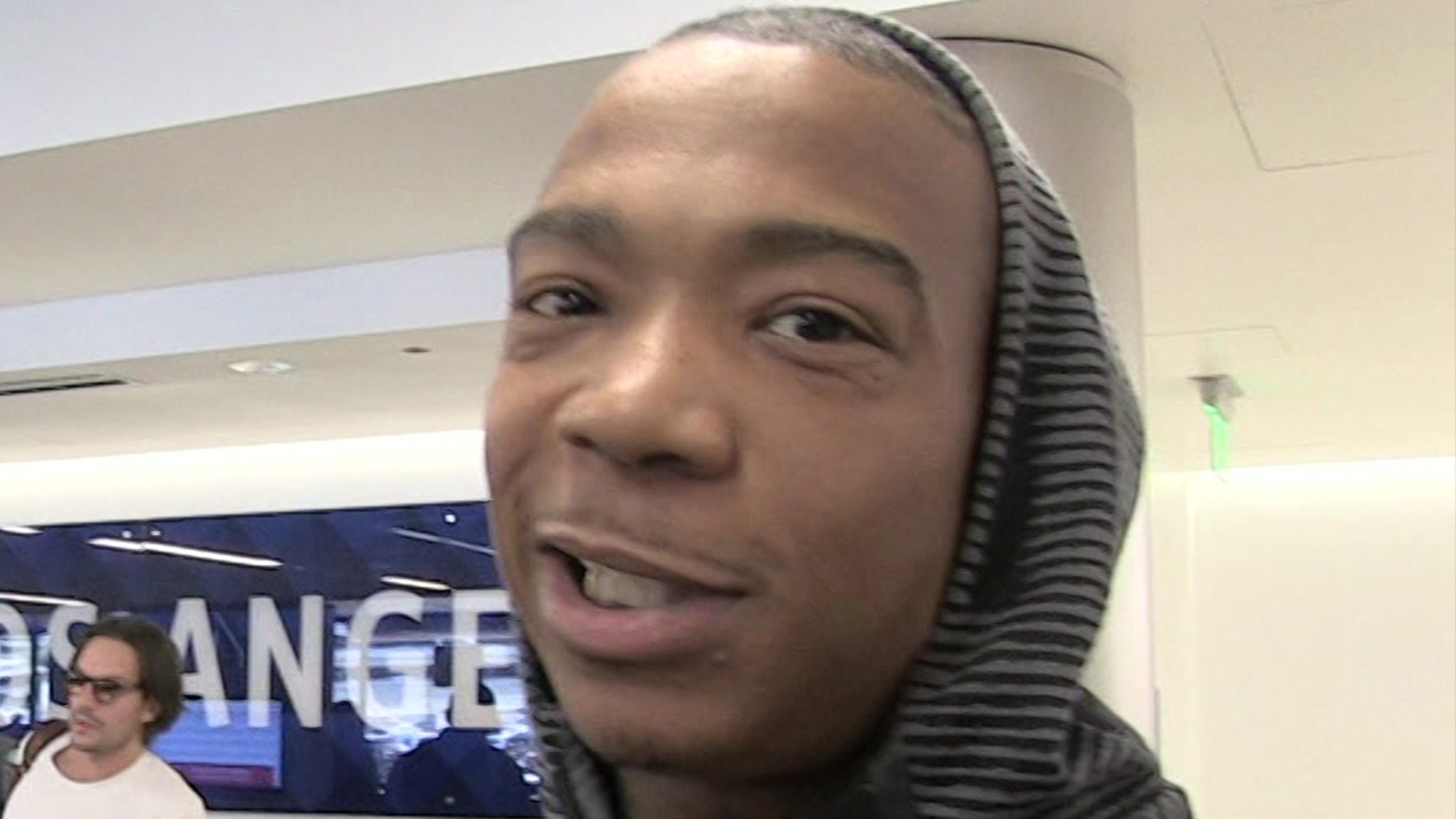 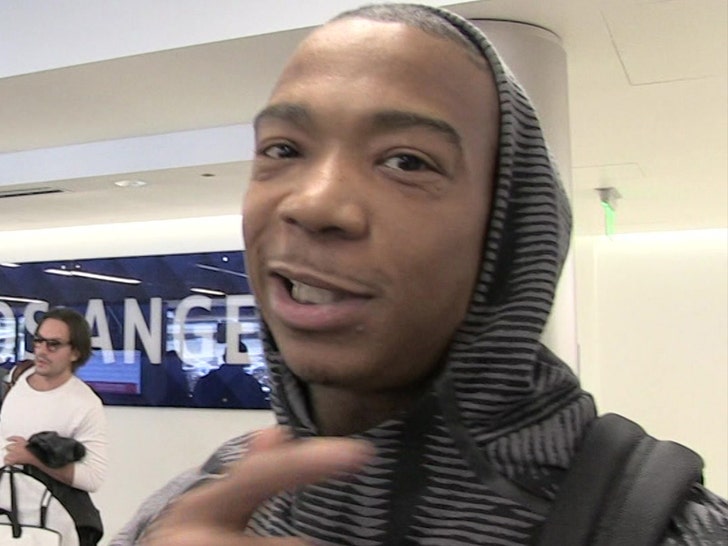 Ja Rule is unloading some bad juju from the infamous disaster known as the Fyre Festival … which is why he sold this painting for way less than his asking price.

The rapper who was tied to the dumpster fire of a festival sold the oil-paint portrait of the Fyre Festival logo for a cool $122k as a non-fungible token (NFT) — meaning the buyer just gets a one-of-a-kind digital code linked to the image.

Ja originally wanted at least $600k for the physical painting, but a note Ja wrote — and included in the sale — shows his true feelings about the piece … “F*** this painting.” 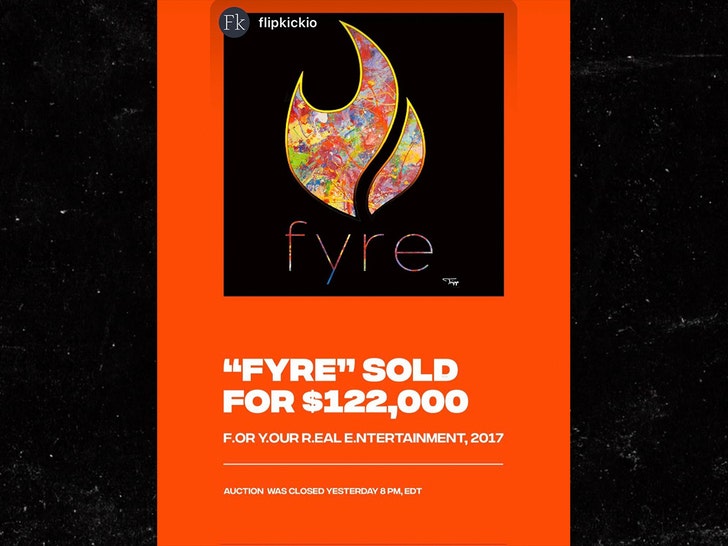 Yeah, he wanted it gone, stat.

The image is 48″ x 60″ and was commissioned by Ja himself and created by Tripp Derrick Barnes. It once hung in the company’s HQs in NYC before it was later moved to Ja’s man cave at his NJ home.

But, when the Fyre Festival went to hell — culminating with organizer Billy McFarland being sentenced to 6 years in prison — Ja told Forbes last week he decided it was finally time to sell the painting because, “I just wanted that energy out.”

Btw … Ja sold the painting via his NFT exchange venture, KickFlip … which will focus on selling NFTs that feature digital and physical objects.

The buyer is remaining anonymous, for now, but can also get Ja Rule’s signature with the purchase. Pitiful cheese sandwich NOT included!