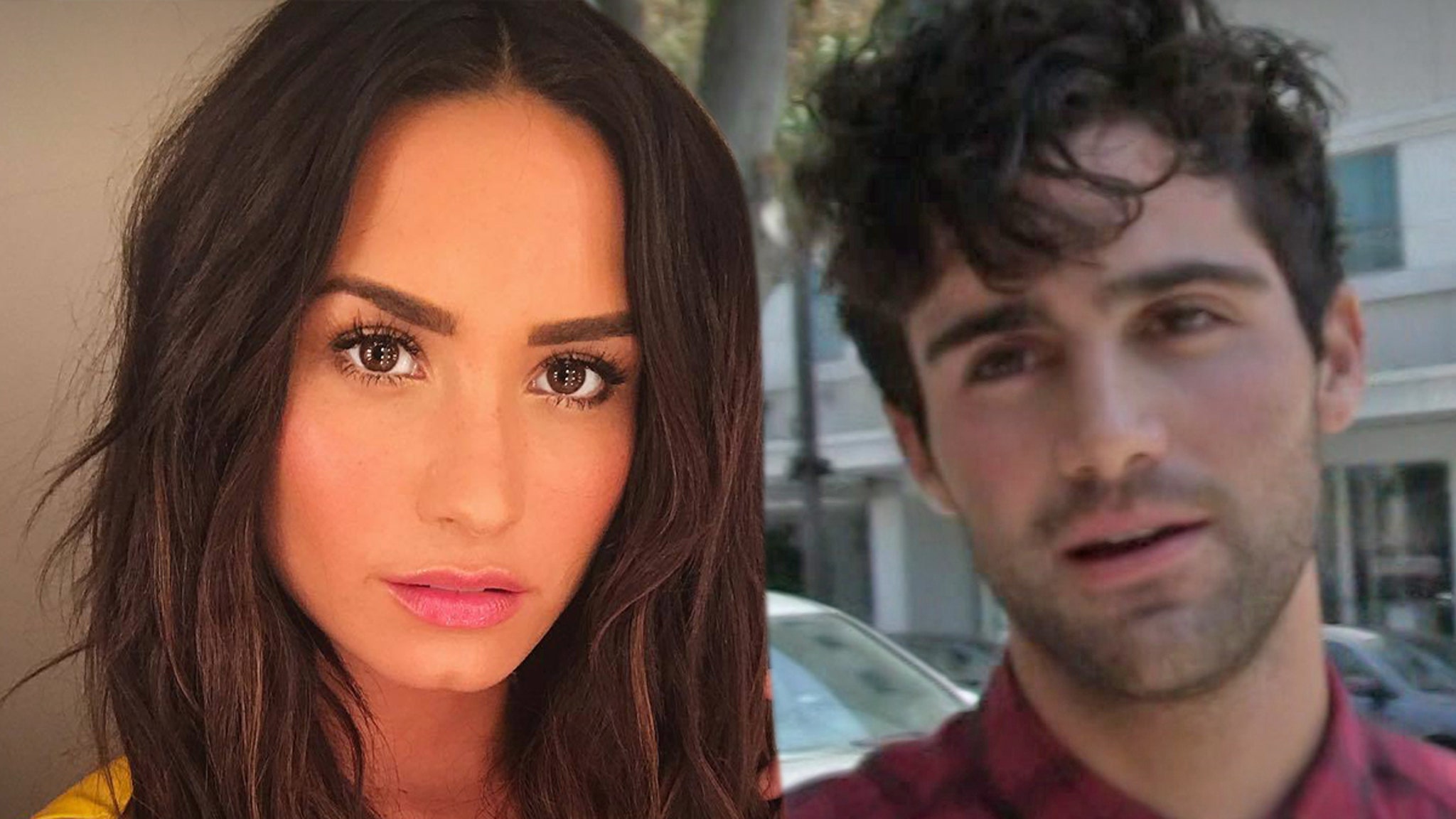 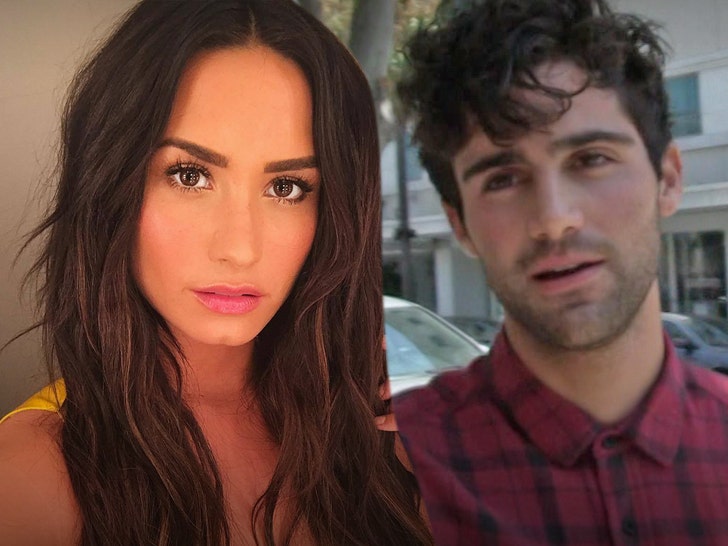 Demi Lovato admits the real reason she said, “yes” when her ex-fiance popped the question is she thought it meant her life would be completely stable — something she quickly realized was NOT the case.

The singer opened up about her engagement to Max Ehrich, and how she rushed into what appeared to be a serious relationship with the ‘Young and the Restless’ actor. Remember, he proposed last summer after just 4 months of dating, and almost all of that was in quarantine.

Demi told Entertainment Weekly, the size of the ring made things real but “the second it was off, I was like, ‘You know what? I’m good. I don’t need that.’ I just don’t need an object on my finger to make me feel like I’ve got my s**t together.”

She added, “It looks like stability, but it doesn’t mean that it is. And, I don’t actually grow through stability. I find that I like living not in chaos or crisis, but in fluidity. It’s not [being] stuck and stagnant in an ideal or a tradition that was placed upon us by the patriarchy.”

Demi even highlighted the fact that a year ago, she hadn’t even met Max, and marveled at how much has changed in the last year. Demi and Max met in March, he proposed to her in July … but they split by September.

She’s got some perspective on the whole thing now … “Now that I’m not engaged or married and I’m okay, I’m like, ‘Wow. Isn’t that so much more empowering?’ It’s not this false sense of security.”