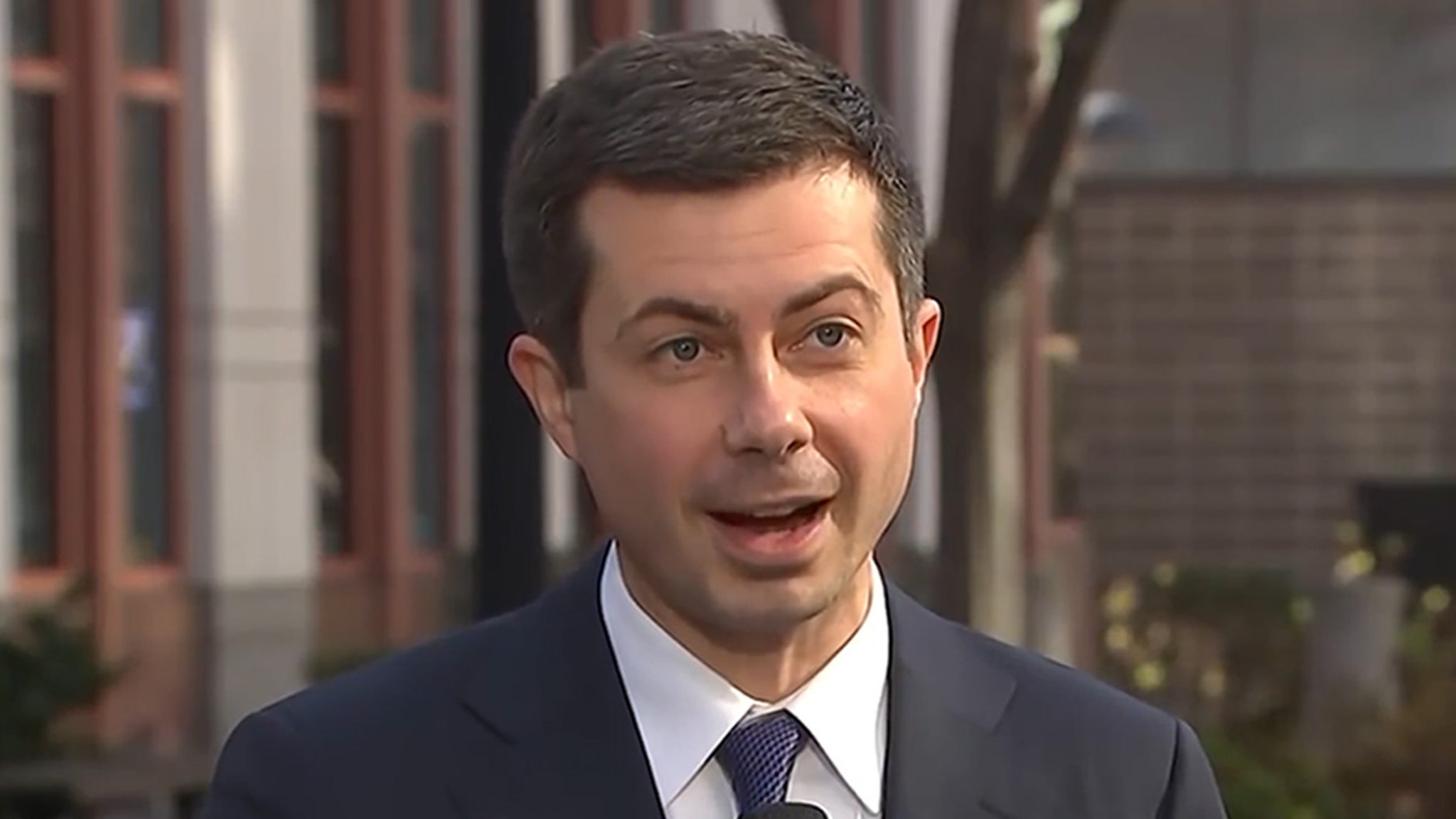 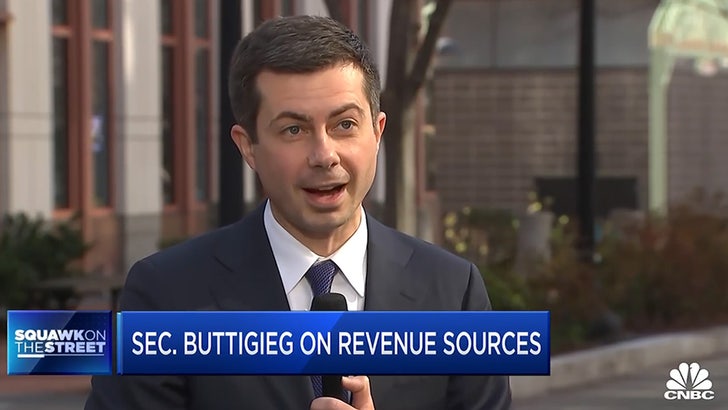 Transportation Secretary Pete Buttigieg has come up with a novel idea on how to repair the neglected roadways around the country — a tax on mileage driven, and he’s getting dragged.

The former presidential candidate said the Biden Administration is noodling on the idea and it’s showing “a lot of promise.” 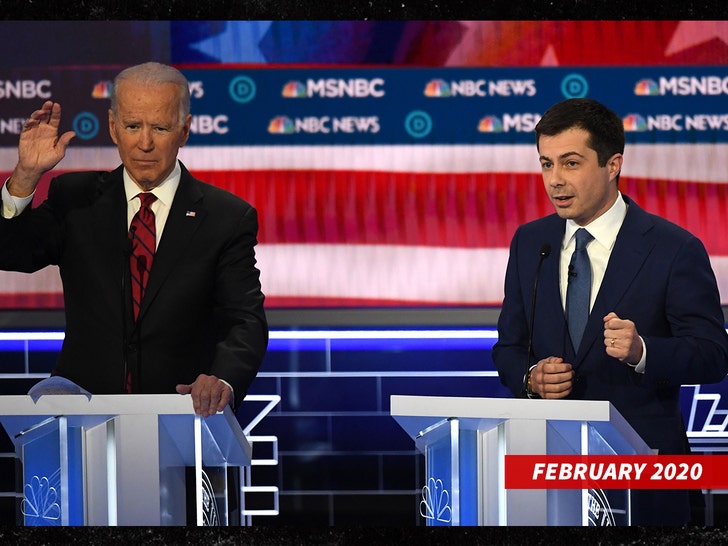 Here’s the criticism … it’s unfair to people who live in rural areas. because they have to drive further by necessity than urban dwellers.  But, more fundamentally, a mileage tax in big cities like L.A., New York City, Chicago and on and on hit middle and lower-income people harder than people who are well-to-do and can live smack in the middle of their city. People who are not well off typically move to suburbs far, far away from the city center.

Buttigieg, already nicknamed “Pothole Pete,” has a tough job to sell … the infrastructure plan will cost $3 TRILLION. The term “infrastructure” has been redefined broadly to include pre-K programs and childcare. 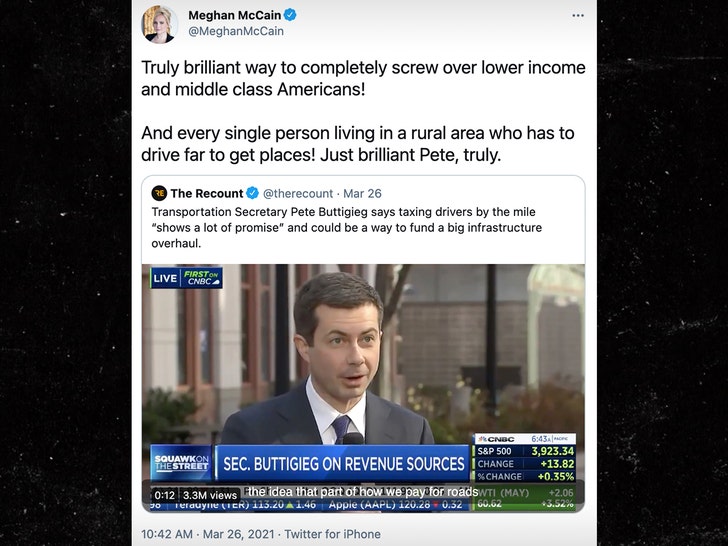 Meghan McCain railed on the plan, saying it would “completely screw over” low-income folks.