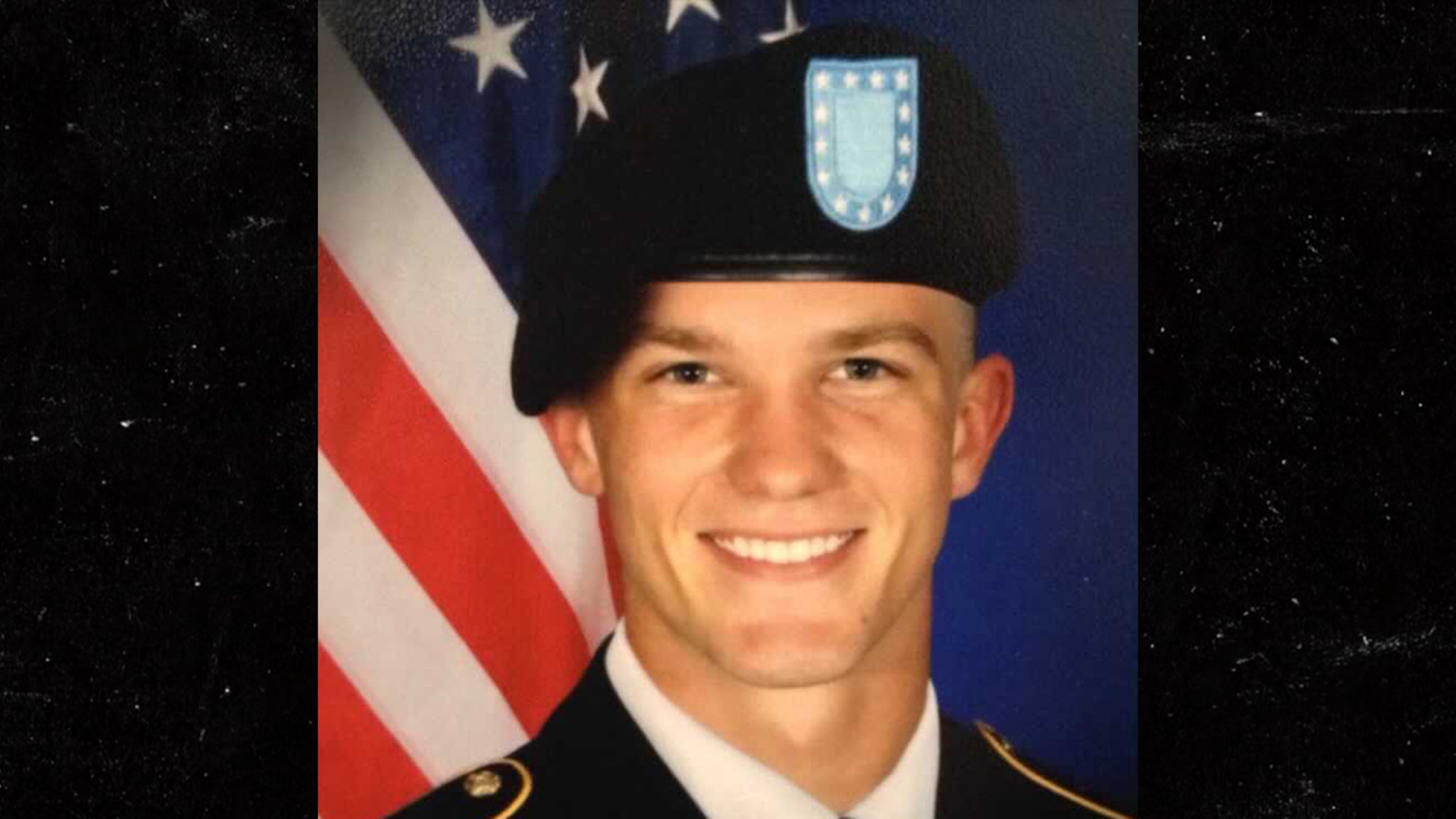 Houston Tumlin — the kid who played Ricky Bobby’s son in ‘Talladega Nights’ — grew up to proudly serve his country, but sadly suffered from PTSD and depression as a result, which led to his suicide … his mother tells TMZ.

Michelle Tumlin tells us … her son honorably served in the U.S. Army for nearly 6 years, earning many accolades as an E-4 specialist in the 101st Airborne Division. 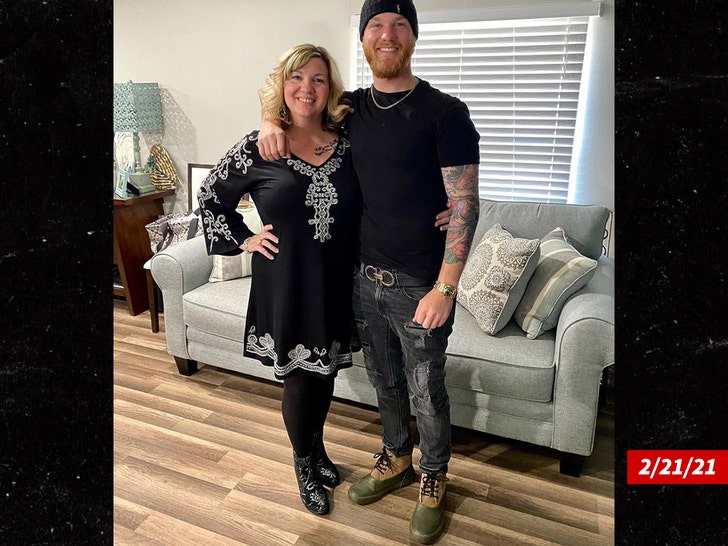 Houston’s awards include the Army Achievement Medal, National Defense Service Medal and Global War on Terrorism Service Medal, but Michelle says he was most proud of earning his Air Assault wings.

Michelle says, “Houston received a different set of wings” this week, and while the family is hurting from the loss, she says they want to stress to anyone who is suffering to reach out and get help. 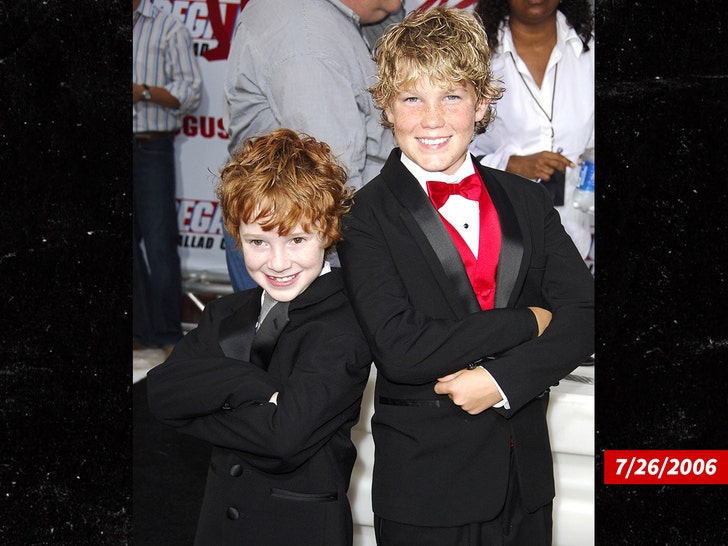 She says … “Houston Lee Tumlin was so much more than a child actor from ‘Talladega Nights.’ My beautiful boy brought joy to everyone he encountered and made them feel special. Houston fought his battle for years, and we will continue to fight for him.”

We’re told Houston will have a full military funeral, and his family marched in an event over the weekend in Helena, Alabama to raise awareness for veteran suicide and PTSD support.

We broke the story … Houston died by suicide Tuesday at his home in Pelham. 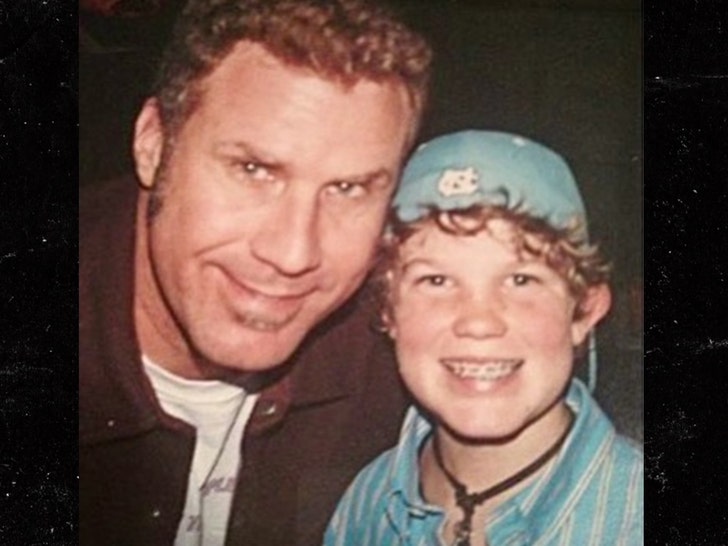 Along with his military service, he was best known for playing the foul-mouthed Walker Bobby, the eldest son of Will Ferrell‘s character, in the 2006 comedy, “Talladega Nights: The Ballad of Ricky Bobby.”