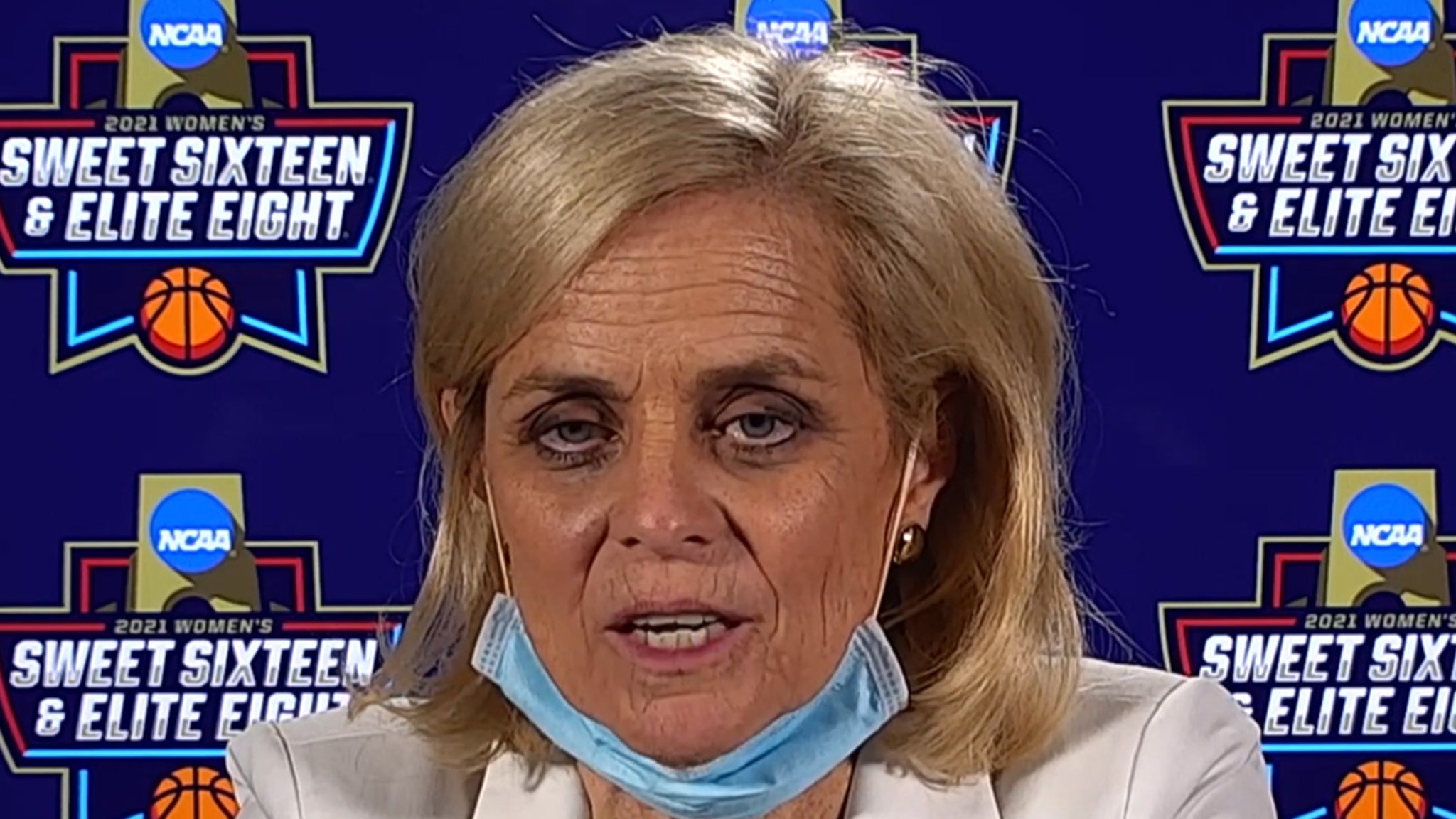 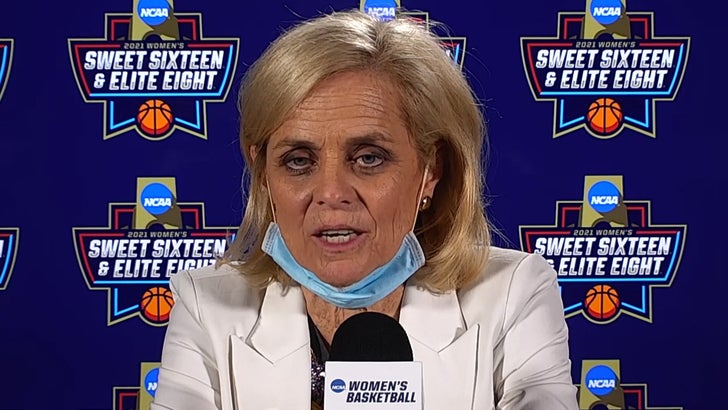 The 58-year-old said Monday night she thinks the NCAA should STOP coronavirus testing at both the men’s and women’s Final 4s this month … all to ensure players’ availability.

Mulkey dropped the terrible opinion unprompted following her team’s 69-67 loss to UConn … explaining she believes players playing in the championship games is more important than the idea of preventing the spread of COVID.

“I don’t think my words will matter,” said Mulkey, who’s an NCAA coaching legend that’s piled up a 600-100 career record at Baylor. “But after the games today and tomorrow, there’s four teams left, I think, on the men’s side and the women’s side.”

“They need to dump the COVID testing. Wouldn’t it be a shame to keep COVID testing and then you got kids that test positive or something and they don’t get to play in the Final Four?”

Players, coaches and staffers at both the men’s and women’s tournaments this year have been COVID tested daily … with only one tournament game — the men’s VCU vs. Oregon game — canceled over the testing.

But, Mulkey believes the NCAA shouldn’t even risk the chance of a positive test affecting the final games of the tournaments … continuing, “You just need to forget the COVID tests and get the four teams playing in each Final Four and go battle it out.”

The craziest part about the statement … Mulkey actually contracted coronavirus last year and seemed to clearly understand the dangers of it, telling reporters a short time after she recovered, “COVID is real. I’ve had it — come talk to me some time.”

The men’s Final 4 action is set to begin Saturday. The women’s meanwhile is slated to tip-off on Friday.