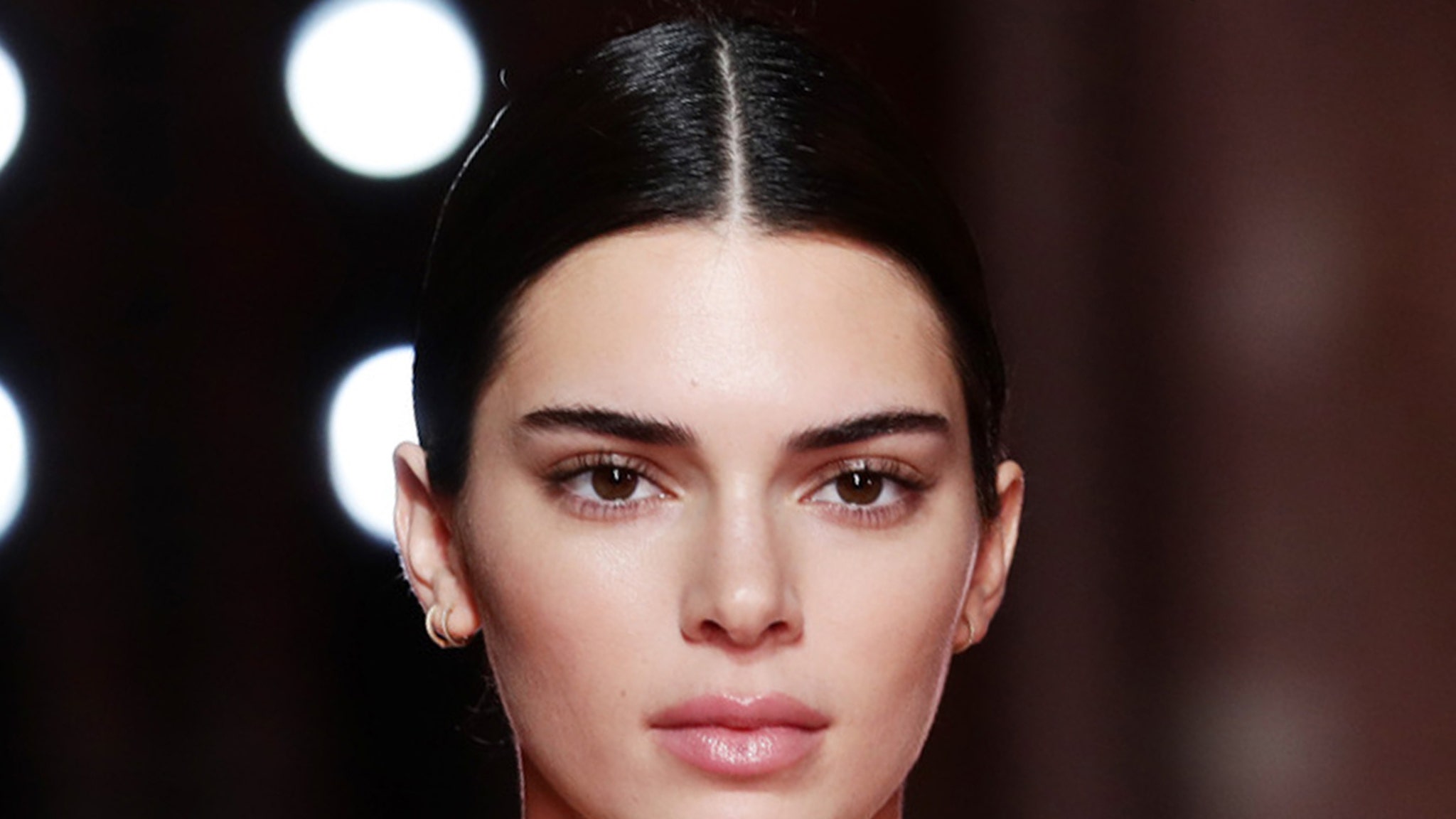 Kendall Jenner is getting protection from a man cops say wants to kill her.

Kendall beelined it to court Monday and got a judge to grant her a temporary restraining order … to protect her from a 24-year-old man named Malik Bowker, whom she claims traveled across the country to gun her down.

According to new legal docs, obtained by TMZ, Kendall claims an LAPD detective told her Thursday of Bowker’s alleged plan. She says police told her Bowker planned to buy an illegal firearm to shoot her and then himself.

In the docs, Kendall claims police told her Bowker is being held on a temporary psychiatric hold at a local hospital’s psychiatric ward, but warned her he could be released soon.

Kendall claims she’s never met the guy, but his alleged threats are causing her severe emotional distress and anxiety … and she says she’s terrified Bowker will try to find her and harm or kill her when he’s released from the hospital.

The judge granted Kendall’s temporary restraining order and Bowker must stay 100 yards away from her at all times.