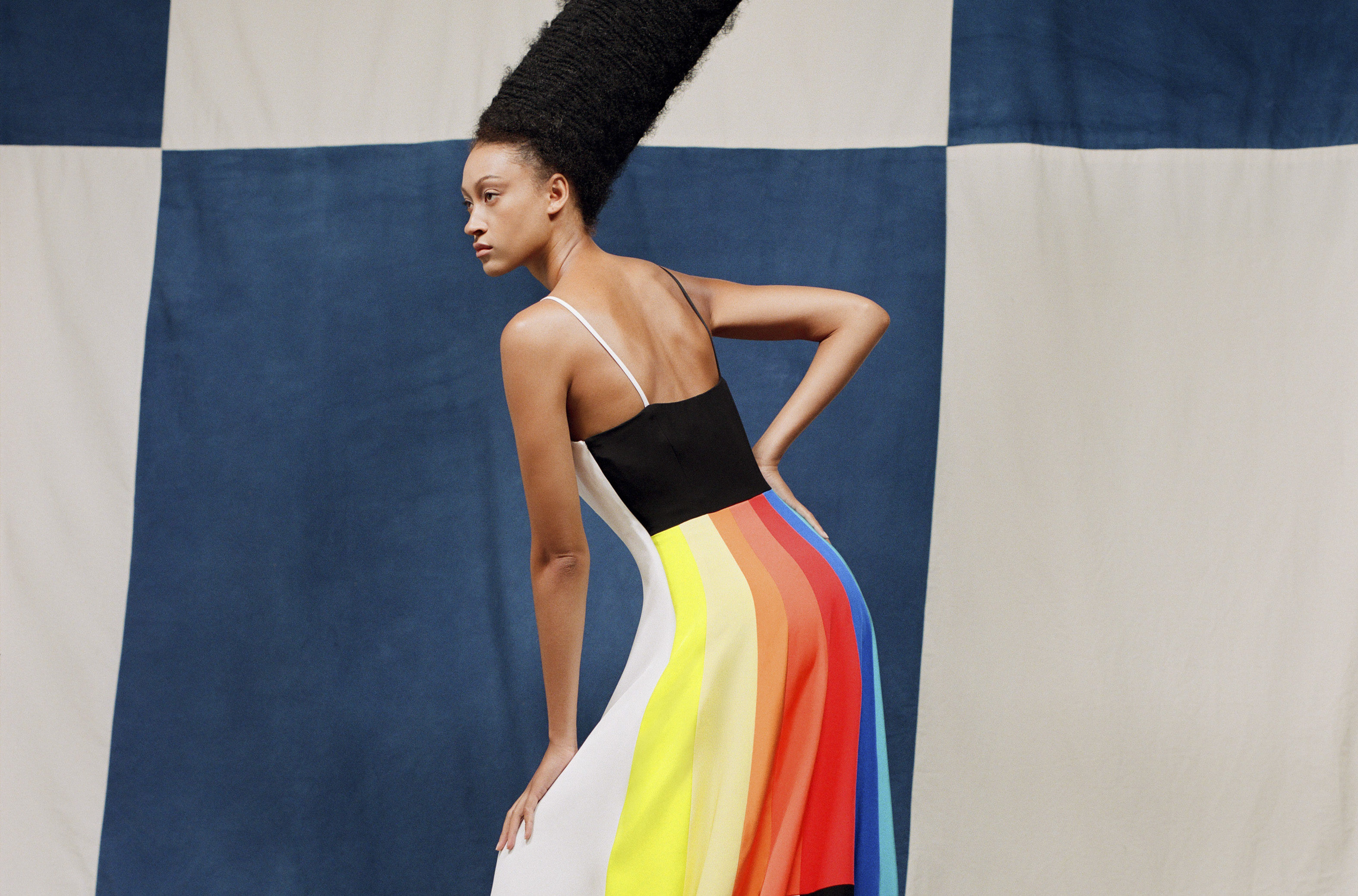 For the first time, the public can cast a vote.

“This year, the public becomes an Expert of the LVMH Prize” – that’s what the prominent accolade’s press release promised this morning with its announcement of the 20 brands vying for a €300,000 endowment (plus a one-year mentorship program provided by a dedicated LVMH team). In addition to consumers having their say on who will go on to receive the top honour, several new industry names have joined the Committee of Experts for deliberations including Bella Hadid and Vogue China’s newly minted Editor-in-Chief, Margaret Zhang.

And who will we choose from? An eclectic mix of creatives is tapped this year, many boasting a genderless approach to design. Christopher John Rogers – the New York-based talent who took home the CFDA/Vogue Fashion Fund Award in 2019 – is in the running, as is French designer Charles de Vilmorin, London’s Saul Nash and Shanghai’s Shuting Qiu.

This year’s LVMH Prize also gives a nod to names-to-know like Cynthia Merhej, who designs under the brand Renaissance Renaissance and is based in Lebanon, and Kika Vargas from Bogota, Colombia. Lukhanyo Mdingi’s eponymous label reps Cape Town, and Nigeria’s Adeju Thompson has made the cut for their line, Lagos Space Programme. The roundup of semi-finalists, who are also competing for the Karl Lagerfeld/Special Jury Prize of €150,000 and a mentorship program, was pulled from a list of candidates from over 110 countries.

2021 also sees the return of the Prize, as last year’s competition was transformed into the creation of a fund to benefit a range of young fashion designers feeling the effects of the emerging pandemic (including Montreal-based Lecavalier, a finalist for the Prize in 2019).

COVID-19 restrictions are cited as the reason for why this 8th edition of the Prize will run as a digital platform from April 6th to April 11th, and the selection of semi-finalists speaks to another prominent issue that continues to affect the fashion world – sustainability. All of the competing brands have an ethos that manifests in the use of recycled/upcycled textiles, artisanal craft techniques, and local production. A worthy lot, no matter who emerges as a winner.