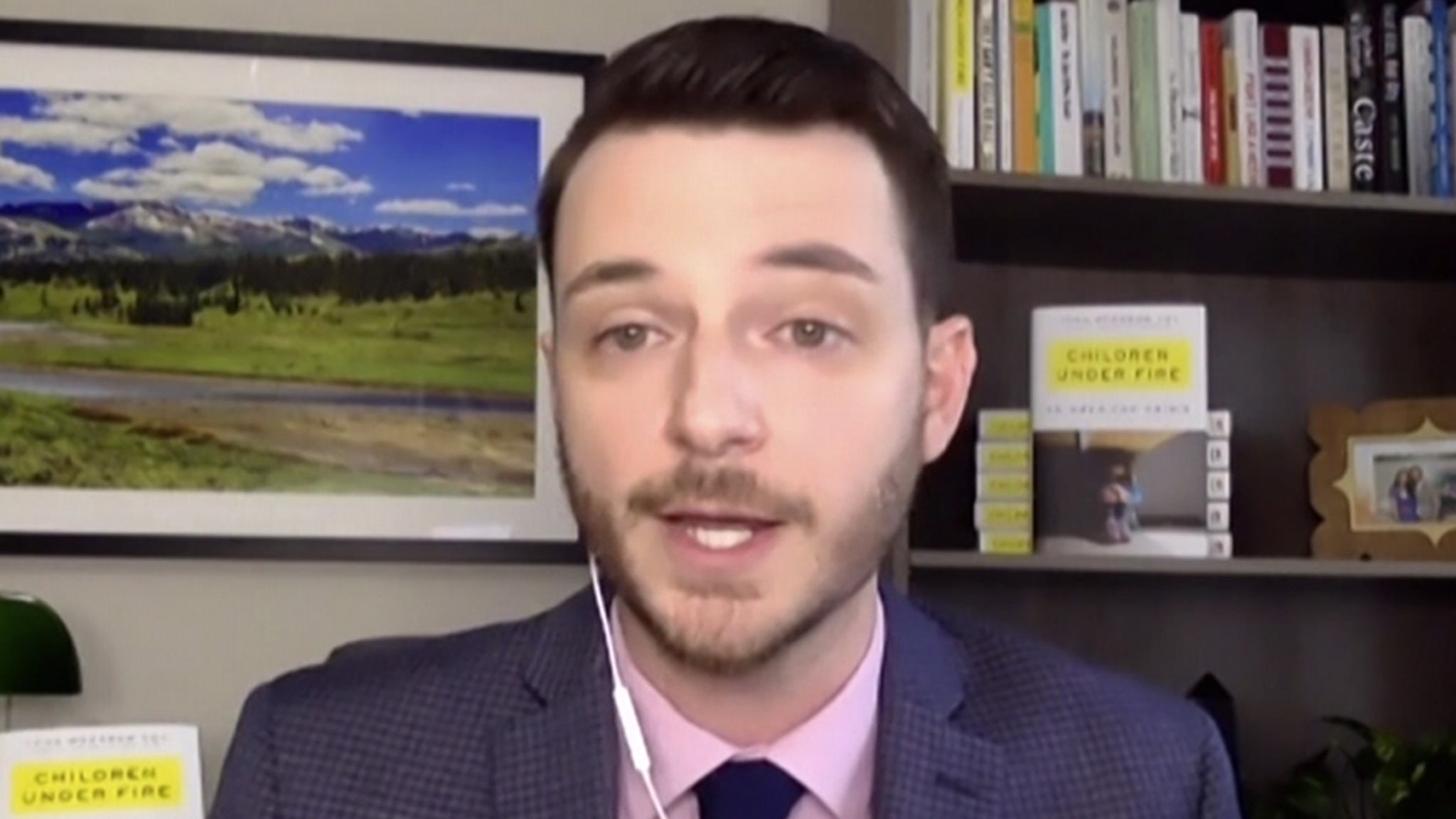 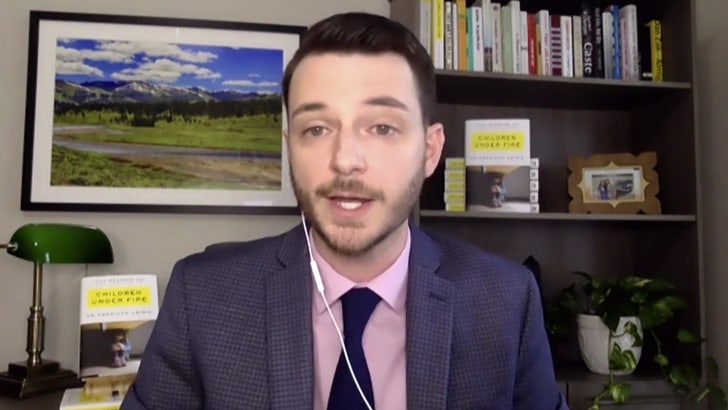 Schoolchildren across America are being scarred for life because of gun violence, but there are ways to fix the problem … so says author John Woodrow Cox.

John hopped on “TMZ Live” Wednesday for a sobering conversation about the impact of guns on our nation’s youth … something he’s as passionate about as he is knowledgeable.

John’s new book — “Children Under Fire: An American Crisis” — chronicles the scope of the problem. For example, 4 million students were impacted by school lockdowns in one year, and these are not drills … they’re actually incidents involving guns on campus.

John says these lockdowns can really mess with kids’ heads … with many thinking they were going to die. He says he’s poured over tons of text messages by children to their parents saying goodbye because they thought they were living their final moments.

While mass shootings subsided during coronavirus lockdowns, John points out there were two — one in Colorado and another in Georgia — as soon as restrictions were relaxed.

But, there is hope, despite 40,000 gun violence deaths piling up each and every year. John has some common-sense gun laws that could do wonders for our kids, IF lawmakers are willing to listen.