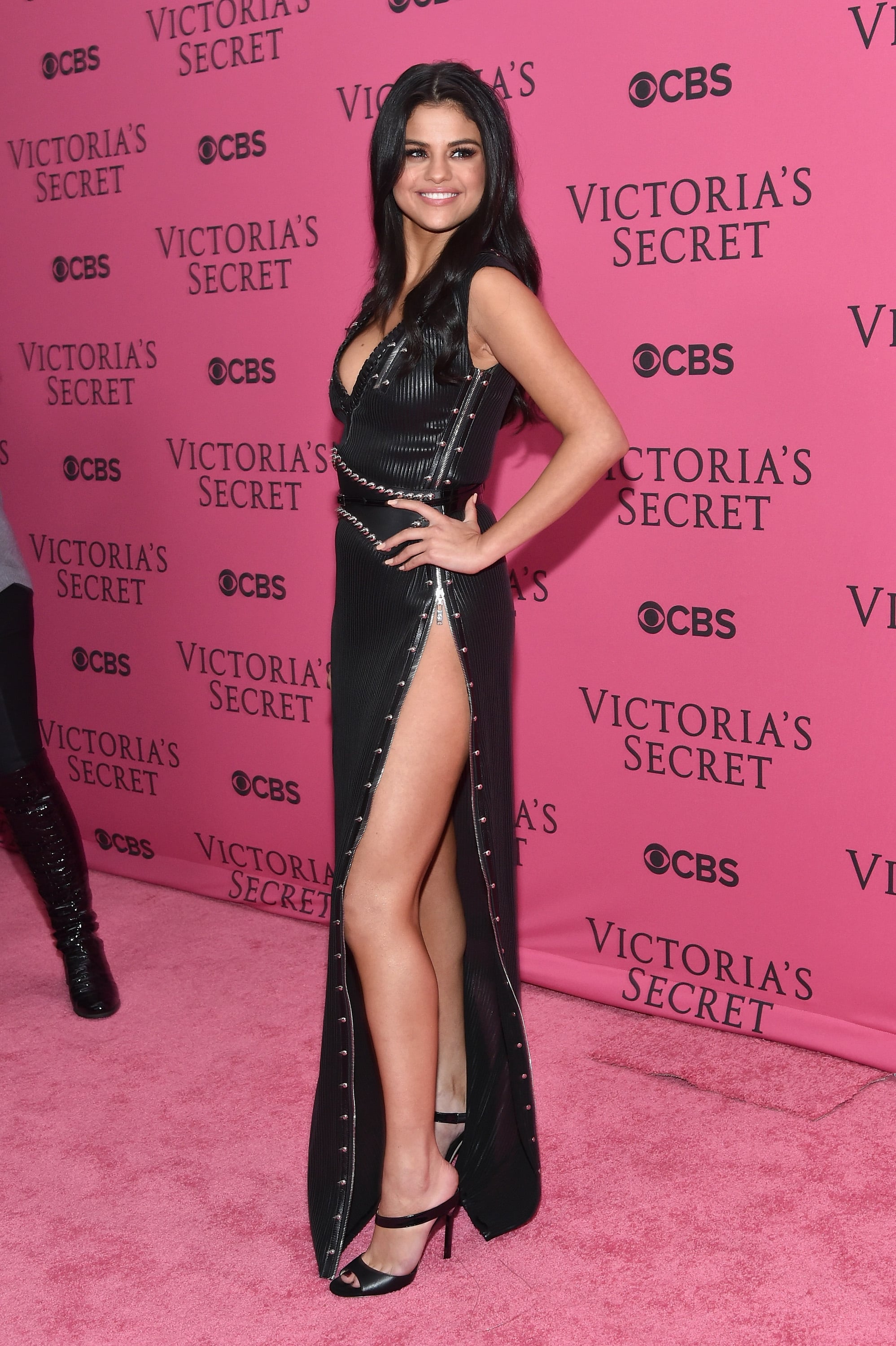 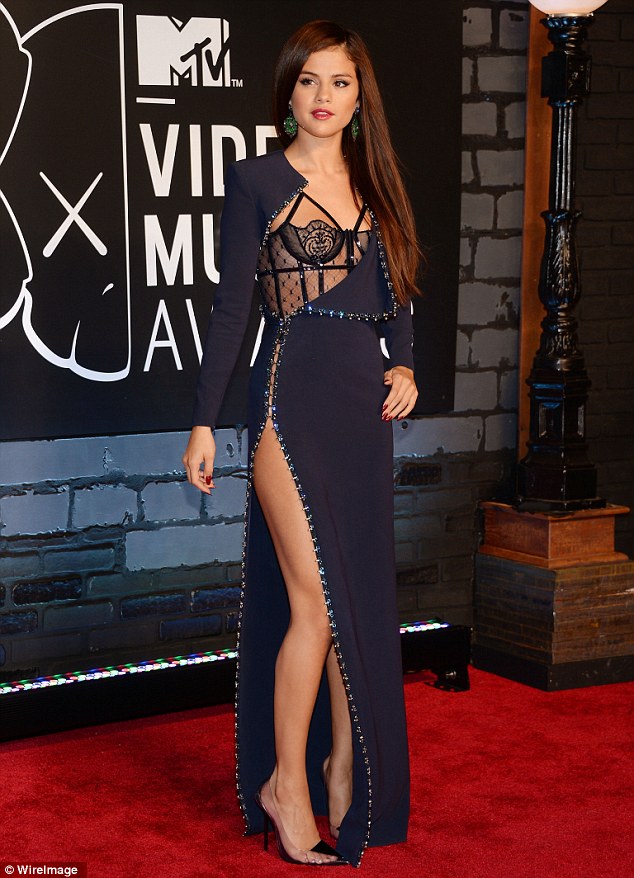 At the 2017 Lupus Research Alliance Gala in New York City.  Selena wore a yellow asymmetrical dress and bejeweled heels both by Calvin Klein. 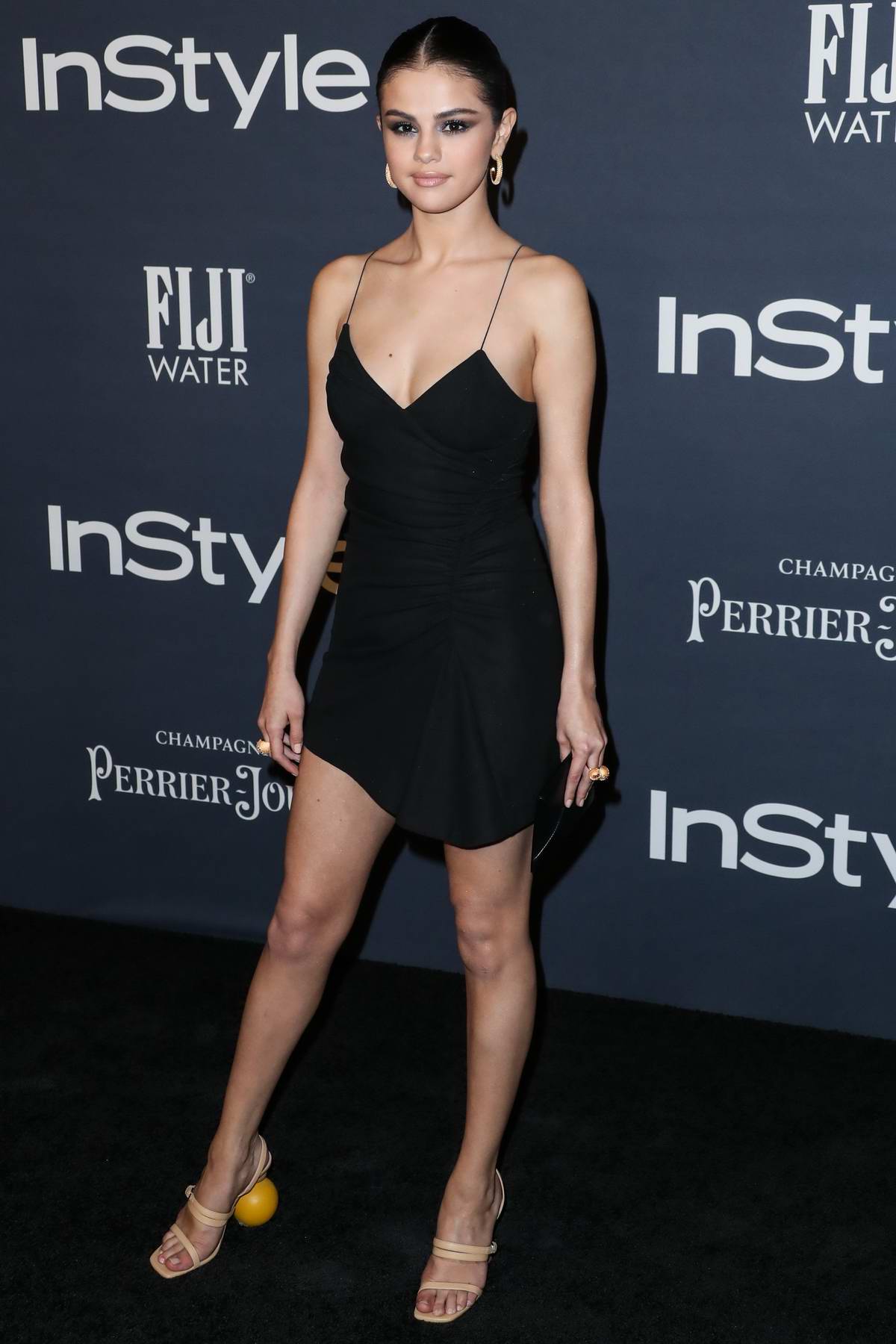 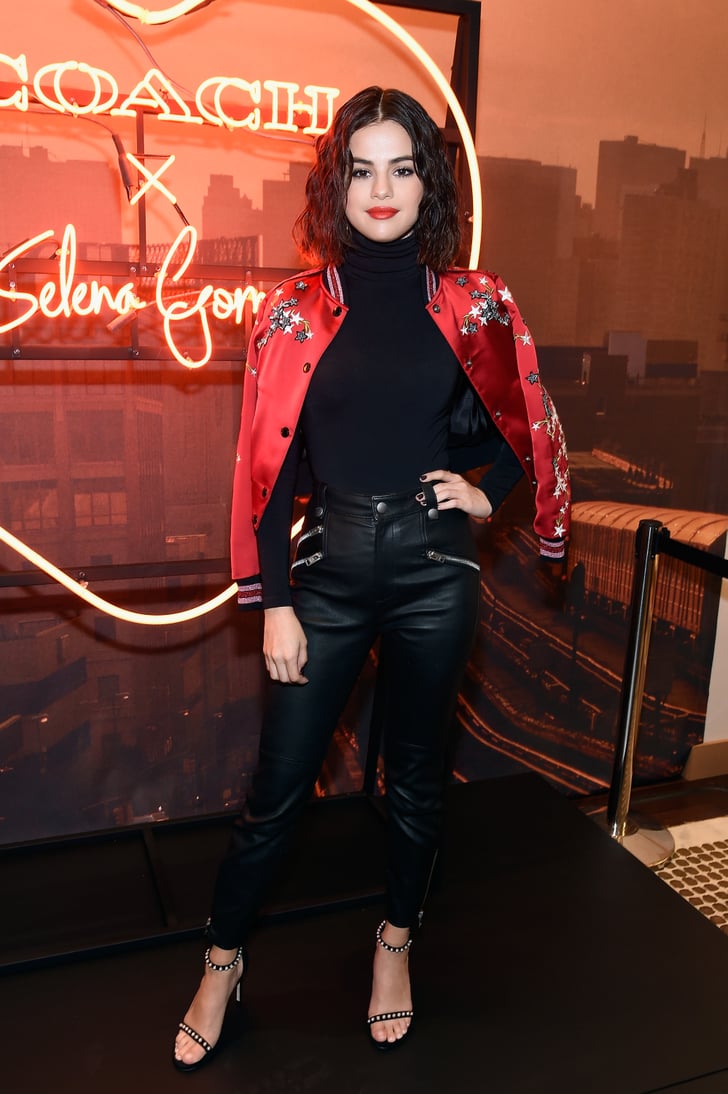 While out in Los Angeles in 2017, Selena wore a structured white blouse, cropped pants, and white heels.