We all know John Legend as an Emmy and Grammy Award-winning icon. He’s a singer, songwriter, record producer, actor, film producer, and philanthropist. Over the last 10 years, some of his top hits include “Love Me Now,” “All of Me,” “You & I,” and “Ordinary People.”

He’s come a long way since serving as the president and musical director of his college’s a cappella group.

From sending his work to various record labels to growing into a musical talent, John Legend has had countless renowned looks throughout the years.

Check out our top John Legend looks over the last decade. 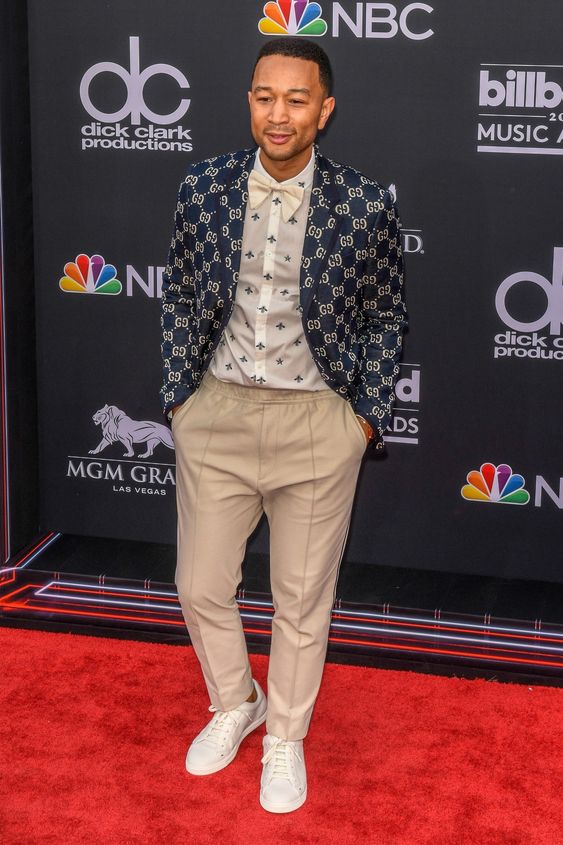 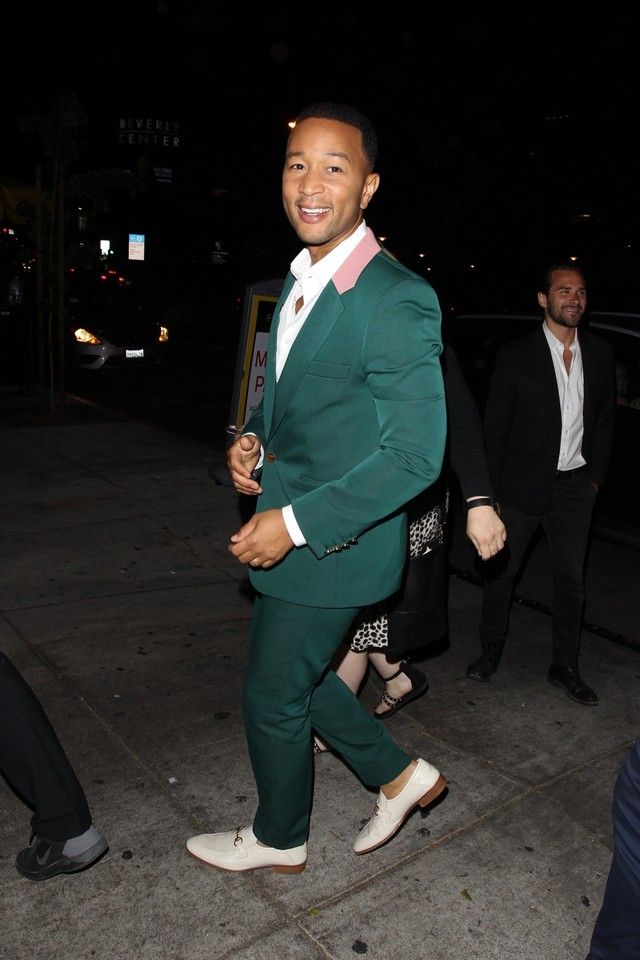 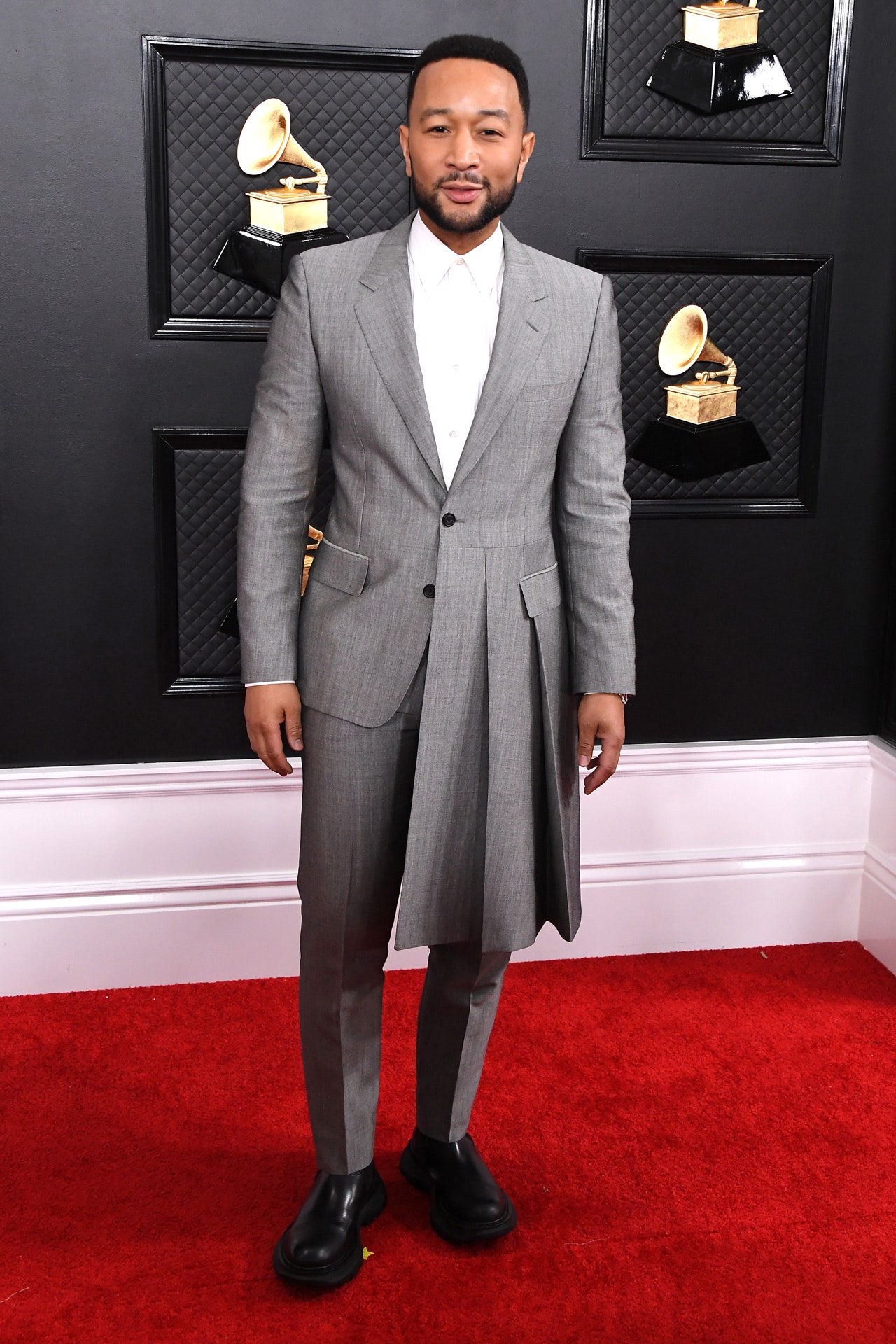 John Legend attending the 2020 Grammy Award sand opted for an excellent asymmetric blazer by Alexander McQueen: sharp and fitted on one side, pleated and louche on the other. 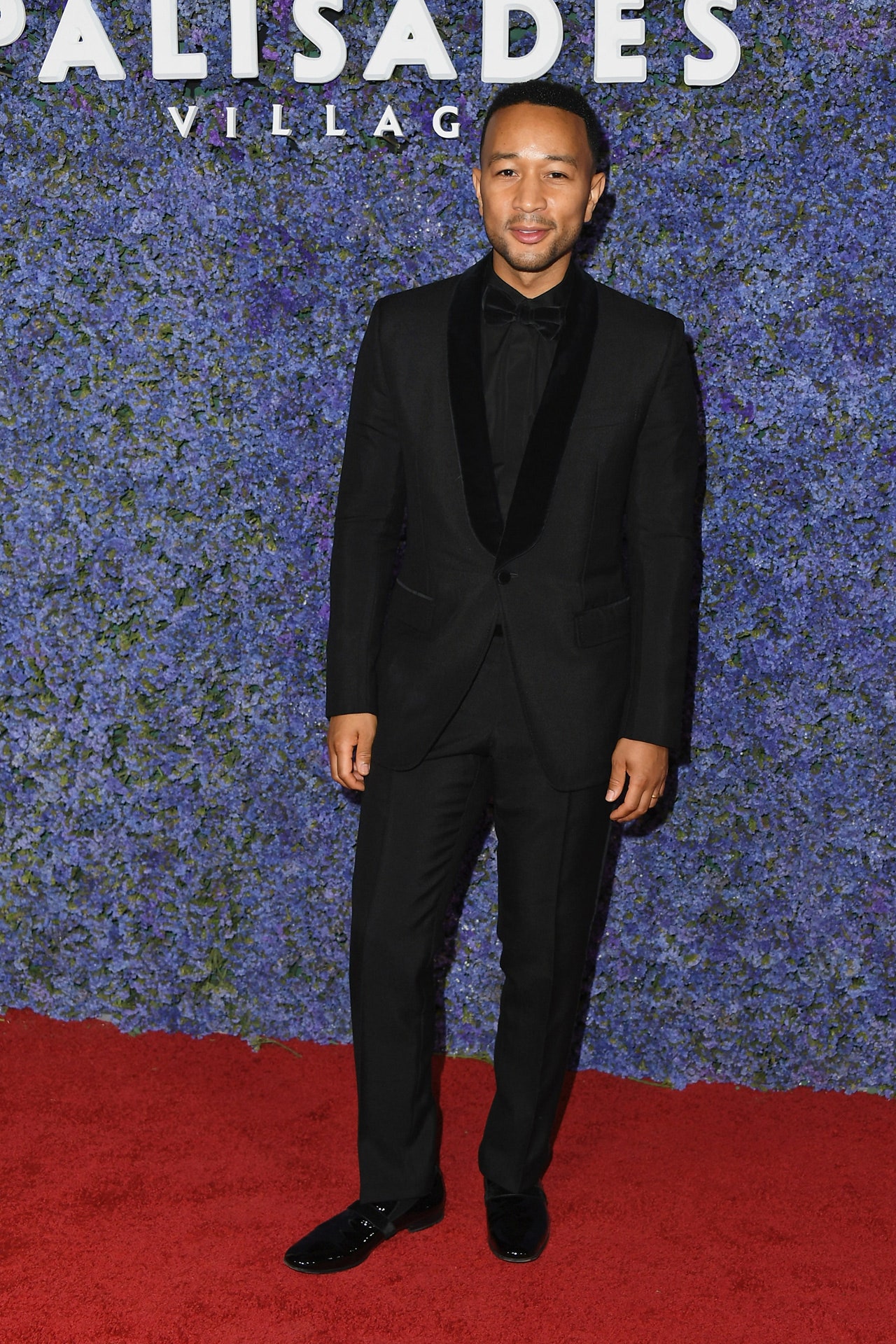 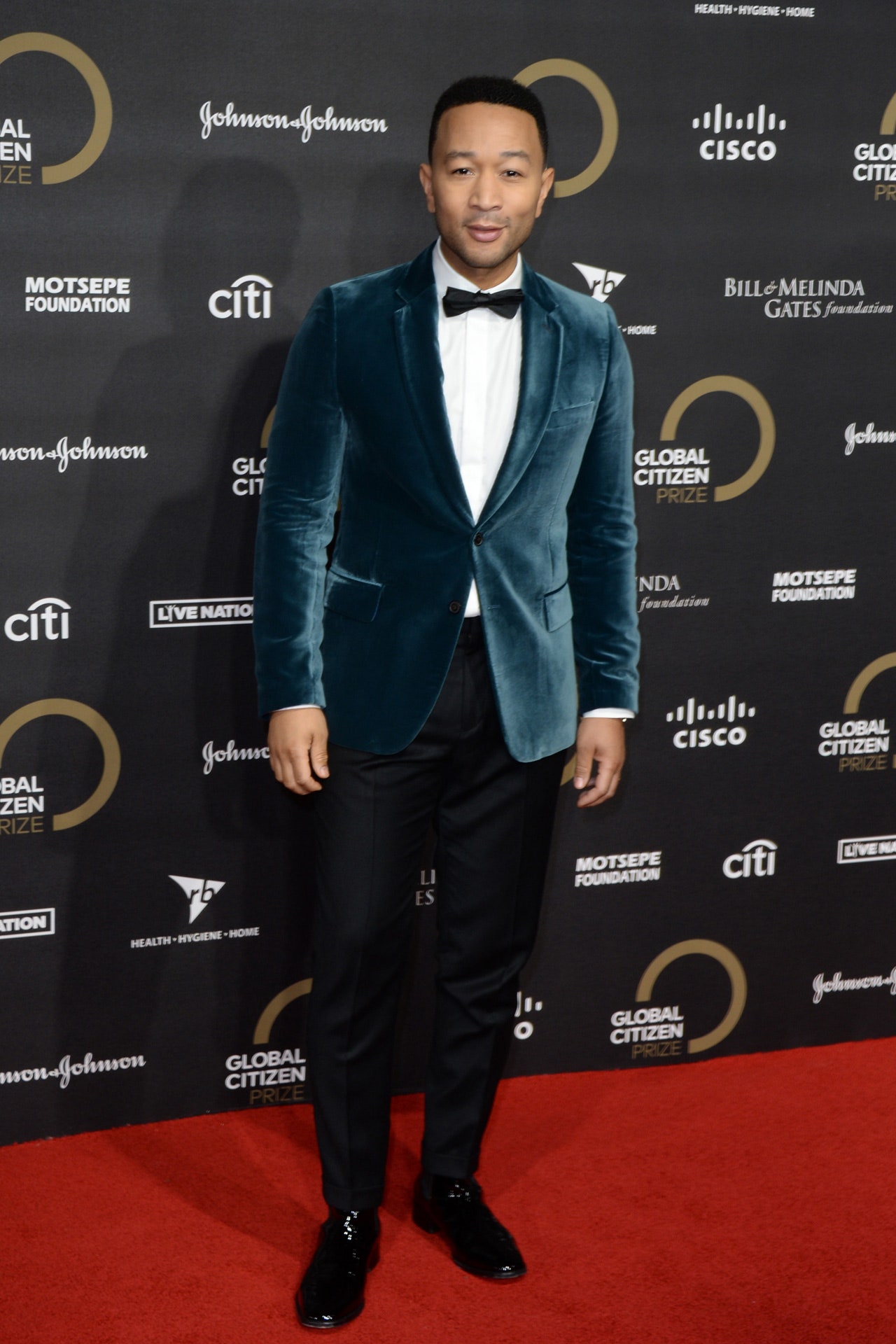 John Legend in December 2019 attending the Global Citizen Prize at the Royal Albert Hall in a turquoise velvet tuxedo by Paul Smith. 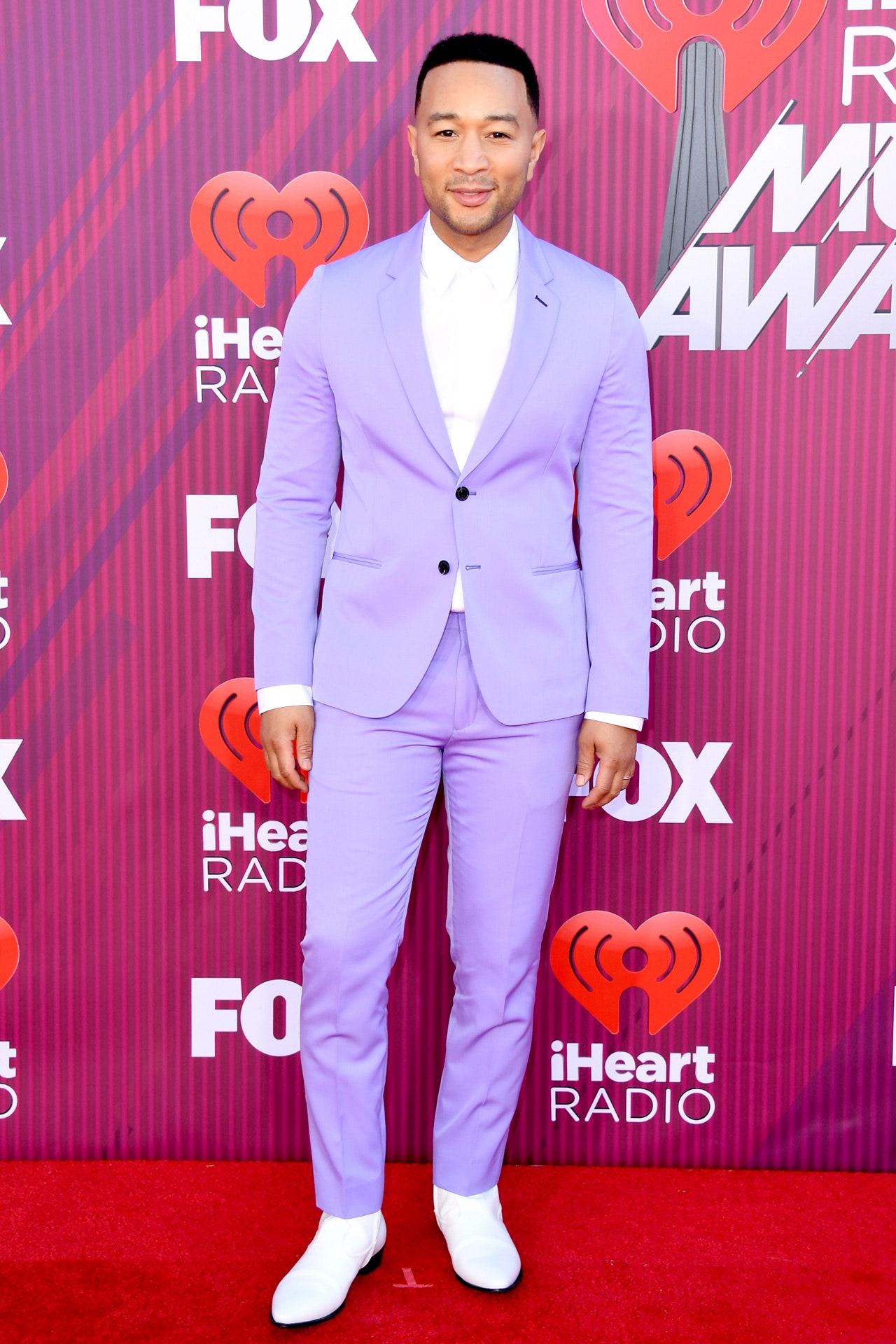 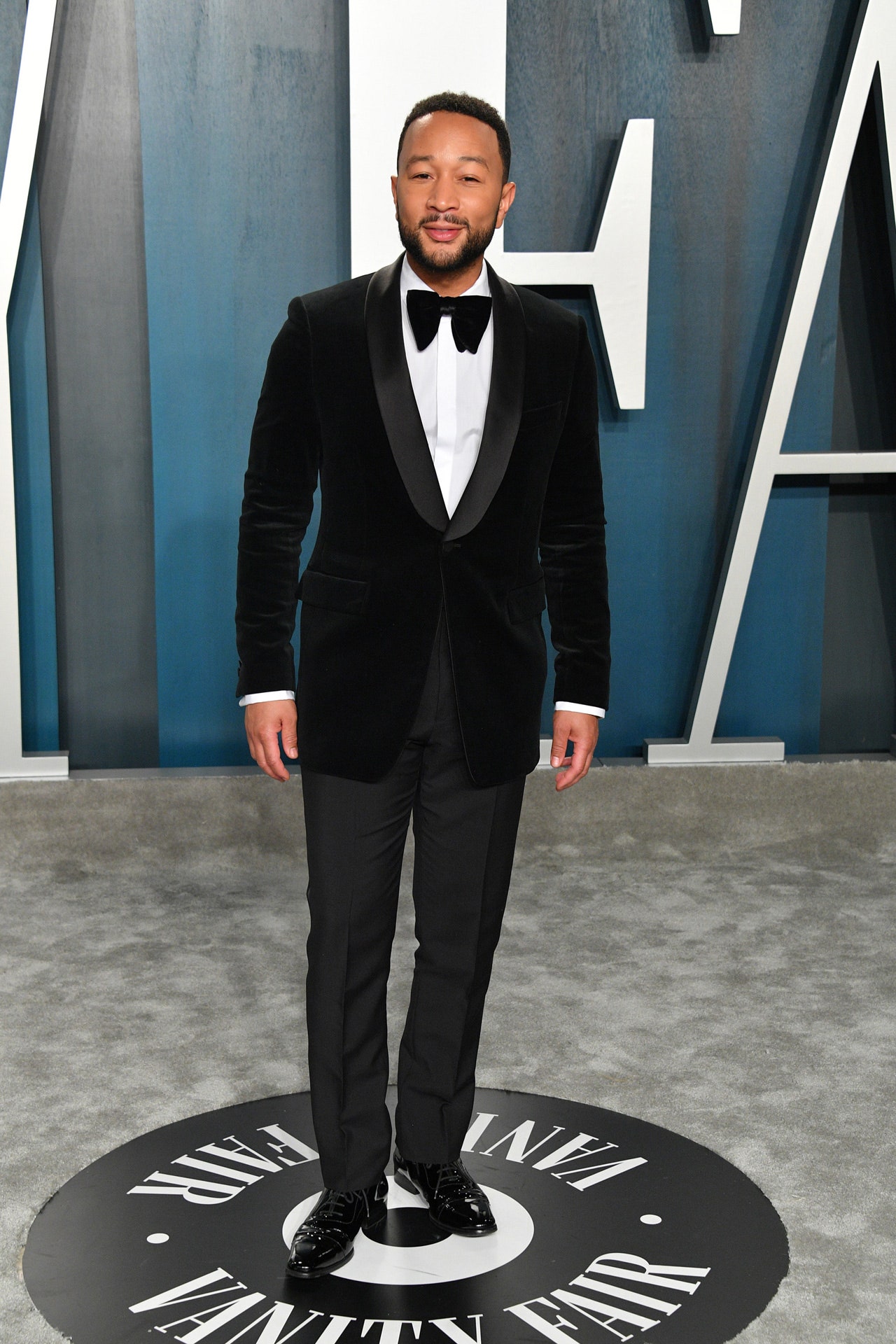