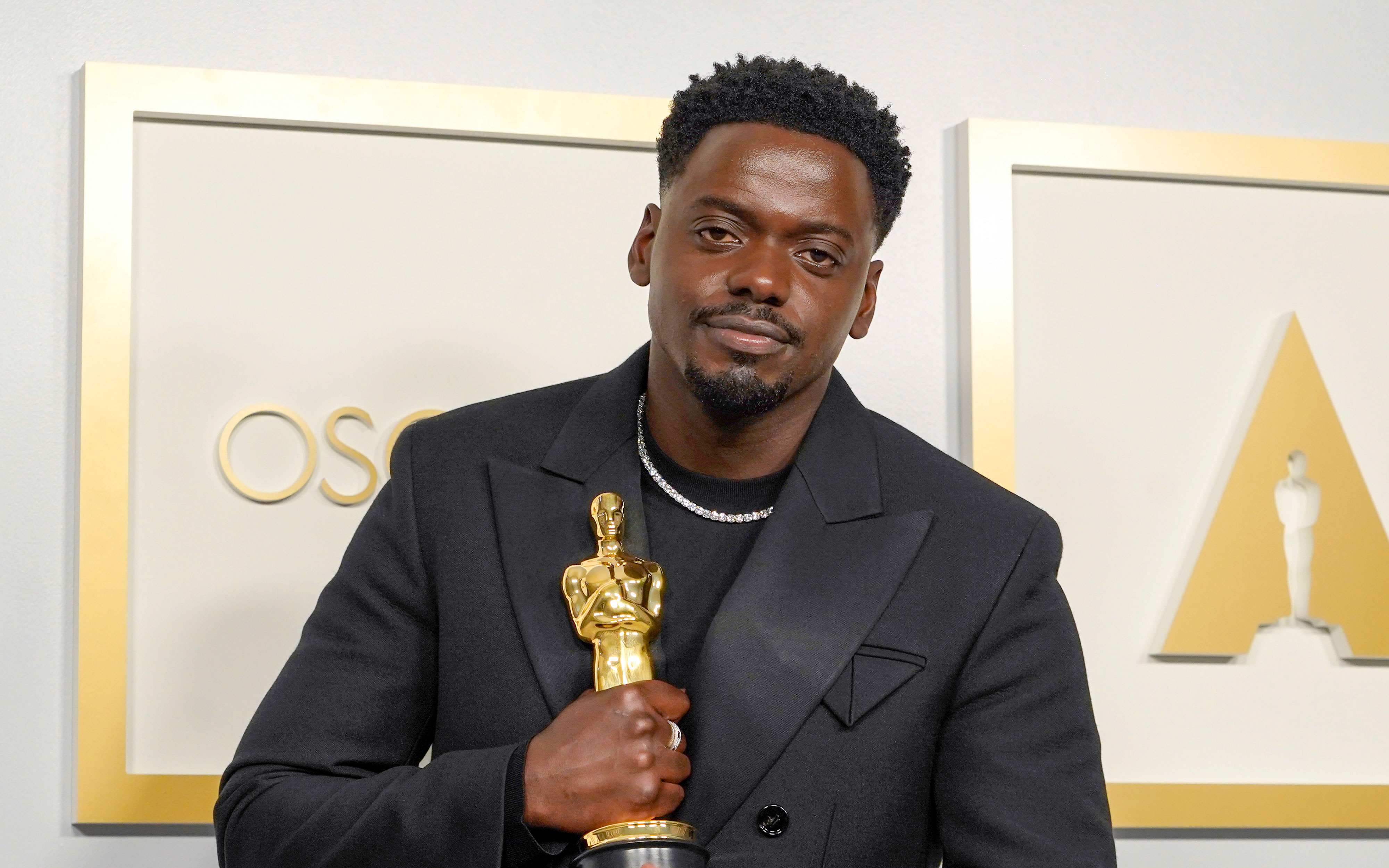 We laughed, we cried, Kaluuya’s mom and sister cringed.

Daniel Kaluuya’s 2021 Oscars moment may have came during the first hour of the Academy Awards ceremony, but it quickly became an early contender for best speech of the night.

The British actor was clearly moved on stage while accepting the Academy Award for Best Supporting Actor for his turn as Fred Hampton in biographical drama Judas and the Black Messiah. His speech started emotionally, as Kaluuya thanked God, his family and his friends. “For my mom, thank you so much for pouring into me, you gave me everything. You gave me your factory settings. So I can stand at my fullest height,” he said, as the camera panned to his mom and sister, who was crying. “Love to my sister, my niece, my friends and family, everyone I love.”

Daniel Kaluuya remembers Fred Hampton in his acceptance speech: “How blessed we are that we lived in a lifetime where he existed…When they played divide and conquer, we say unite and ascend.” https://t.co/sdgeoBK7lX #Oscars pic.twitter.com/T58yZO1Bq7

Next was a call-to-action to the 2021 Oscars attendees: “There’s so much work to do, guys. That’s on everyone in this room. This ain’t no single man job. I look at every single one of you. We’ve got work to do,” he said, before getting light-hearted. “And I’m going to get back to work Tuesday morning, because tonight I’m going up. We’re going up, you know what I mean.”

But it was the end Kaluuya’s speech that will have it go down in Oscars history. Explaining how lucky he felt, the actor said, “We’re enjoying ourselves tonight. You got to celebrate life, man. We’re breathing, walking, it’s incredible. It’s incredible. My mom, my dad — they had sex. It’s amazing.”

Yup, you read that right — Kaluuya thanked his parents for having sex and thus creating him. While his mother was in the audience. In a well-produced moment of comic timing, the camera once again panned to his sister, who covered her face in embarrassment, and his mom, who gave a look that’s….well, let’s just say you have to see it for yourself.

Here’s Daniel Kaluuya’s mom and sister reacting to him saying “My mom and my dad…they had sex. It’s amazing! I’m here!” at the end of his Oscar speech pic.twitter.com/4nLZxY0Jwc