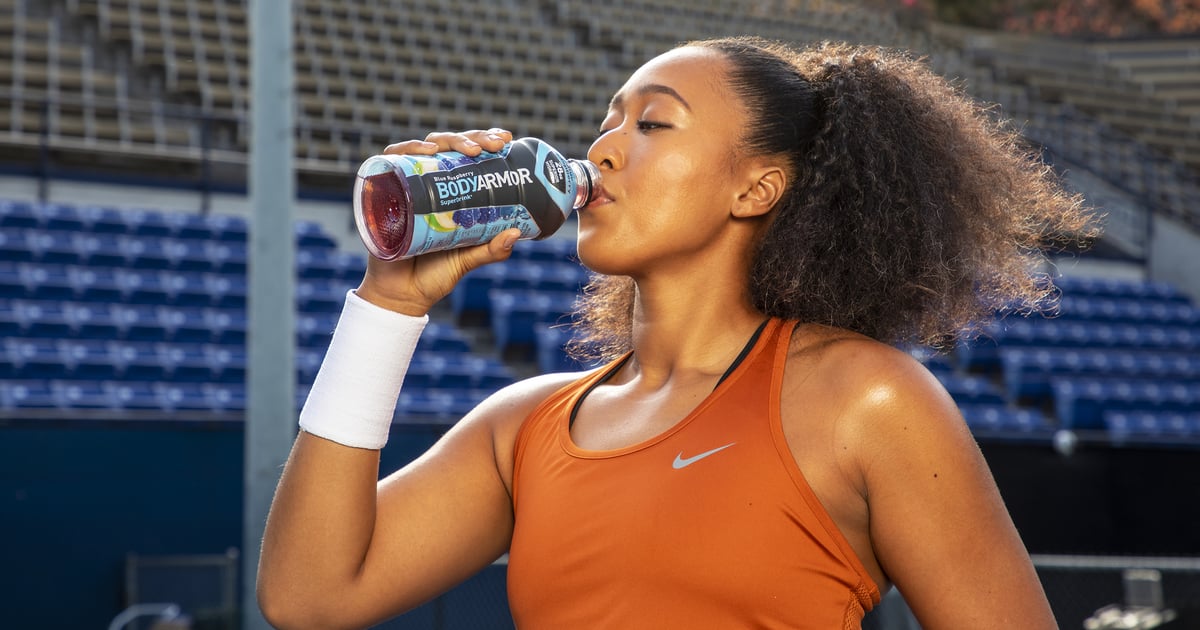 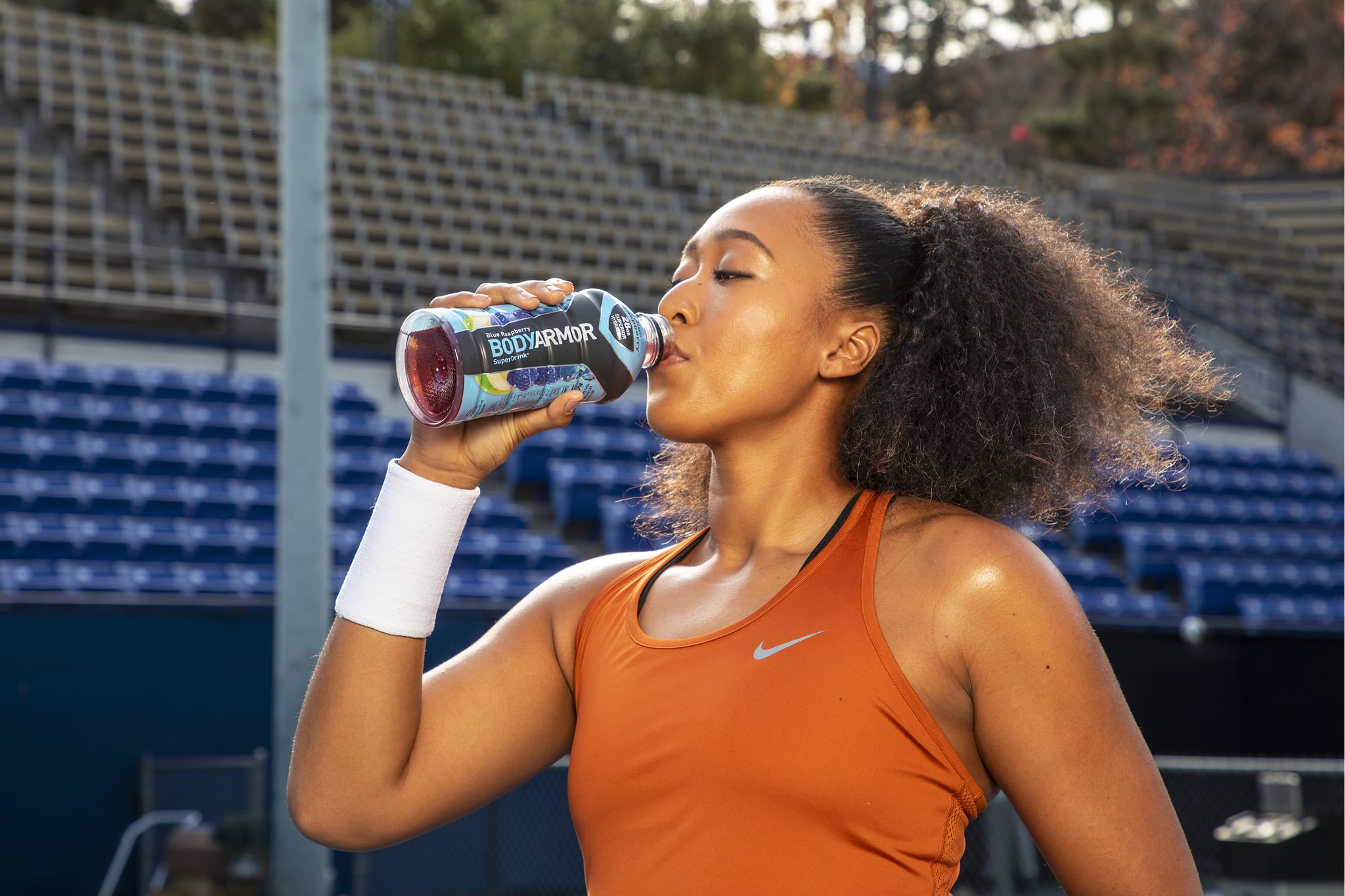 Naomi Osaka trains hard — and she’s always up for “one more,” as seen in a new BodyArmor ad released April 29. The premise is that she and a list of other athletes are fueled by the coconut water-based electrolyte drink to persevere on the field, on the court, wherever they’re putting in work, for just a little longer. “I love that it starts with a kid and his dad playing ball in the park,” Osaka told POPSUGAR via email. “That reminds me so much of me and my dad and feels so authentic. I’d always ask him for one more ball.”

In the spirit of “one more,” Osaka was kind enough to answer a few other questions we had for her.

Naomi Osaka on Training For the 2021 French Open

The French Open is slated to begin toward the end of May, and though Osaka has won four Grand Slam singles titles, she has yet to claim victory at the French Open, which is the only tennis major played on a clay court. “I try to look at each match as a way to learn and challenge myself long-term,” Osaka said. “I focus on my standard form of training, but I’ve also been practicing and training on clay courts versus the hard courts, which I am more used to.”

Osaka called her pre-competition routine “pretty consistent.” It starts with “the same breakfast that typically involves something with salmon and a veggie smoothie using BodyArmor Lyte.” Next, “I always apply sunscreen, and then listen to music that inspires me before I get my body warmed and stretched to compete.”

Naomi Osaka on Her Sister Retiring From Tennis

Osaka’s older sister, Mari, announced her retirement from pro tennis on March 9, writing on Instagram, “It was a journey which I didn’t enjoy ultimately but I’m grateful for all the memories and support I’ve gained and received over the years from the sport. I’m moving on now so you can look forward to new fun projects upcoming in the future.” Mari was ranked as high as No. 280 in the world in May of 2018.

Osaka said of her sister’s retirement: “I look up to my sister, and she has taught me so much, but most importantly, we are always there for each other. She has so many talents, and I am happy she has the time to pursue them. If she is happy, I am happy. My sister has so many artistic talents, and I can’t wait for the world to see what she’s been up to.”

The Best Piece of Advice From Another Tennis Player

Osaka has talked about Serena Williams being one of her idols, but she pointed to a motto from icon Billie Jean King. “Billie Jean King once said, ‘Pressure is a privilege,'” Osaka said. “That piece of advice really sticks with me throughout training and matches.”