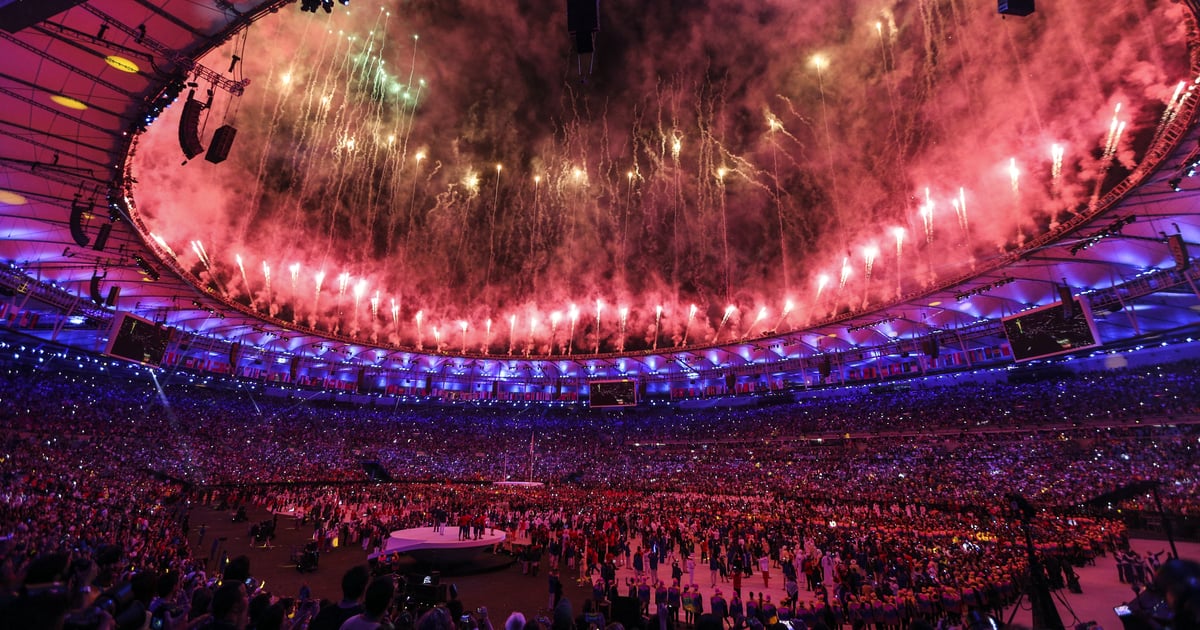 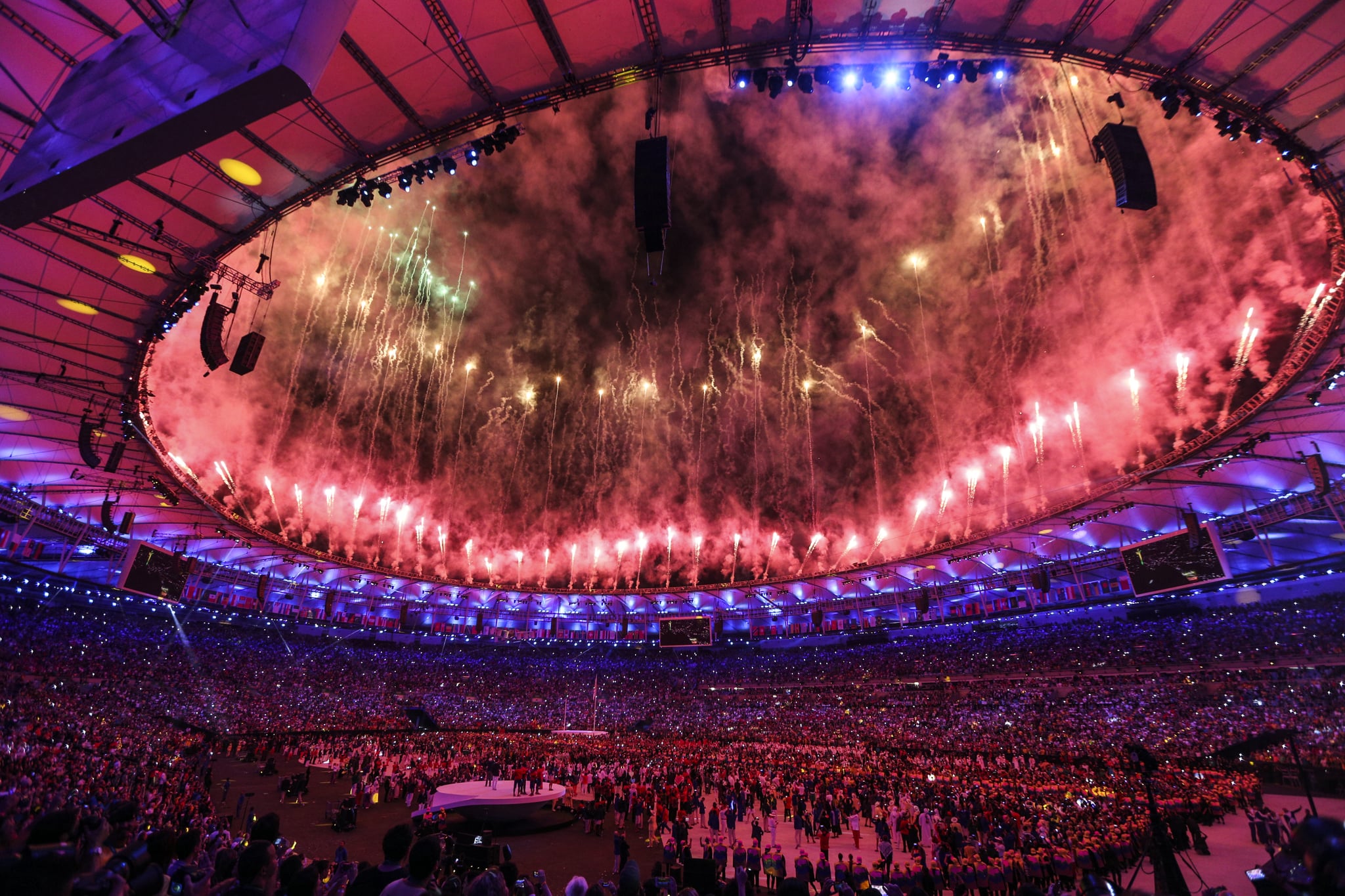 One of the most iconic moments at the Olympics is the Parade of Nations during the opening ceremonies, where the athletes from every country walk in behind their nation’s flag and stand together to watch the festivities. But like many things at this year’s Summer Olympics in Tokyo, this tradition will be have to be altered to adhere to COVID-19 safety protocols.

In January, Reuters reported that the International Olympic Committee expects just 6,000 athletes to attend the opening ceremonies, instead of the previous estimate of 11,000. The closing ceremonies will also be smaller because of restrictions at the Olympic Village. Athletes won’t be allowed to arrive on the grounds more than five days before their event, and they’ll need to leave within two days of finishing their competition, significantly reducing the number of athletes who will be present for the ceremonial lighting (and extinguishing) of the Olympic flame.

The organizing committee noted that the way athletes enter the stadium may also change, but so far, no further details have been released. In 2019, the Japan Times reported another change to the parade, unrelated to COVID. According to that report, the order of the nations will be different this year. As usual, Greece will be the first team to enter, in honor of ancient Greece’s role as the originator of the Olympics. Traditionally, the rest of the countries — except the host nation, which goes last — would then enter in alphabetical order, according to the host nation’s language.

Previously, Olympics held in Japan have used English for this purpose, but this year, the Parade of Nations will happen in katakana order, or alphabetical order based on the names of countries in Japanese. However, the American and French delegations will enter next to last, just before the Japanese delegation, to promote the next two editions of the Summer Olympics: 2024 in Paris and 2028 in Los Angeles. It’s a new tradition that’s expected to carry over to future Olympic Games.