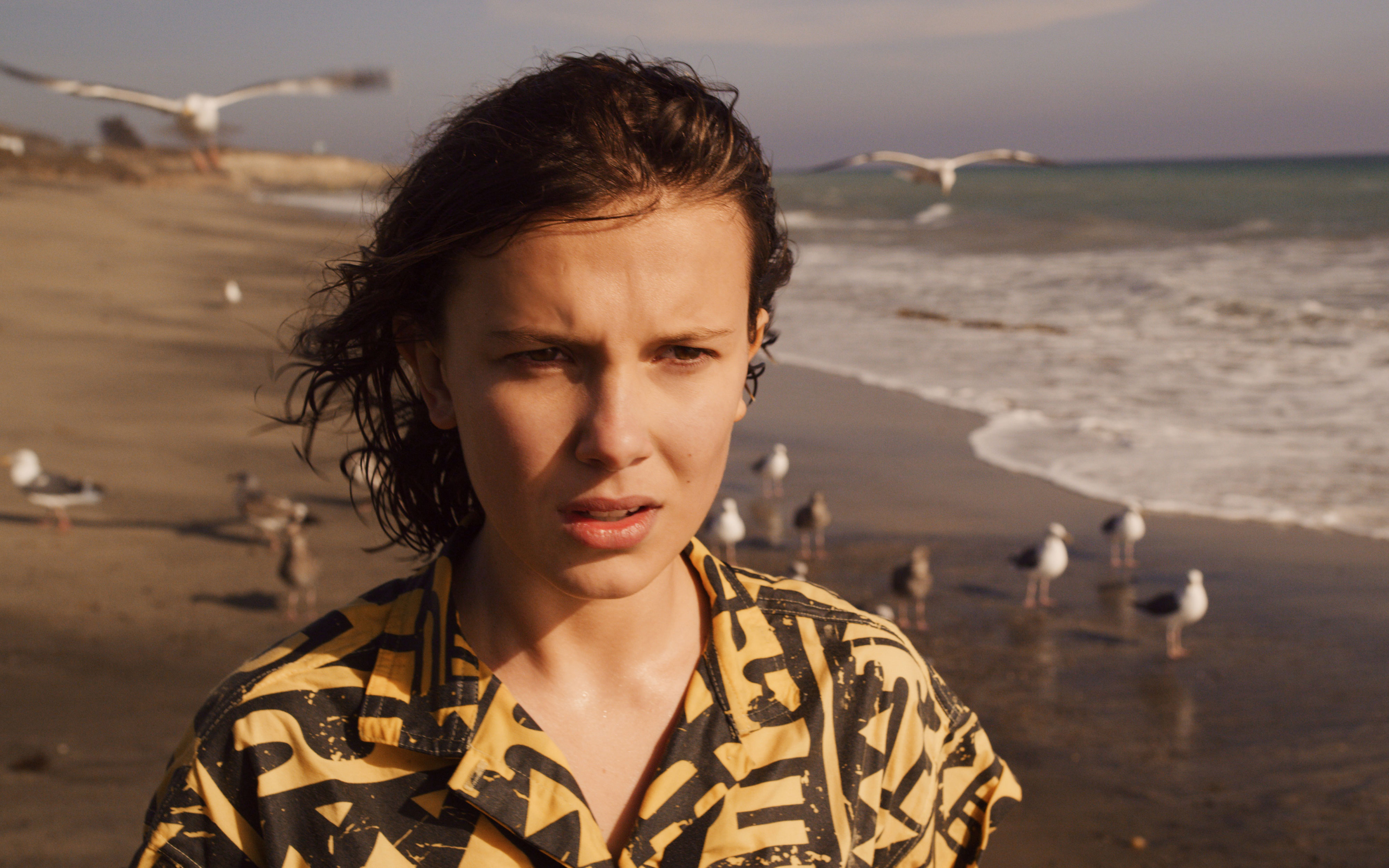 The clip brings us back into Eleven’s dark childhood at Hawkins Laboratory.

Netflix released its latest teaser for Stranger Things season 4 on May 6, and it looks like we’re going to learn even more about Eleven’s backstory.

The clip takes place at Hawkins Laboratory, presumably when Eleven (Millie Bobby Brown) was there as a child. Inside, children in identical hospital gowns are playing together, as eerie music and echoed laughter ripples in the background. Dr. Martin Brenner (Matthew Modine) — who was believed to have been killed in season 1 — enters the room. He announces to the children that he has something “very special planned” for them. We hear someone breathing heavily and the shot pans to a door labelled 11, followed by Hawkins saying, “Eleven, are you listening?” She opens her eyes, and the screen goes black.

Here’s what we know about our sci-fi fave’s upcoming season — caution, spoilers ahead.

What do we know about the plot of Stranger Things season 4?

In February 2020, the show released its first teaser for season 4, resolving one of season 3’s biggest cliffhangers regarding the fate of Hawkins chief of police Jim Hopper (David Harbour). The clip shows him stuck working in a Russian prison, where he is referred to as “the American.” A press release from the show revealed that although Hopper is most certainly alive, it’s not all good news for him. “He is imprisoned far from home in the snowy wasteland of Kamchatka, where he will face dangers both human… and other,” it read.

Creators Matt and Ross Duffer also said that season 4 will likely be the most frightening season yet, telling us to “pray for the American.”

When will Stranger Things season 4 be released?

Filming and production of the new season was halted last year due to the COVID-19 pandemic, and a specific release date has not yet been announced. Though production has resumed, it is suspected that it will not be released until 2022.

Are there any new characters in Stranger Things season 4?

They’ll be joined by several new faces, including Jamie Campbell Bower, Eduardo Franco, Joseph Quinn and Robert Englund. Eddie Munson (Joseph Quinn) is set to be a new main character of the show. He will be at the centre of the Hellfire Club, which Stranger Things teased about on Twitter. The Hellfire Club is reportedly Hawkins High’s official Dungeons & Dragons club, and as the head of it, Munson finds himself in a lot of danger this season.

Will there be more seasons of Stranger Things after season 4?

While Netflix hasn’t confirmed that Stranger Things will be renewed after its fourth season, co-creator Ross Duffer said season 4 “won’t be the end.” Despite the pandemic’s halt on production and original schedule of the show, it gave creators time to figure out and plan its trajectory and ending. “We know what the end is, and we know when it is,” he said.

It’s been nearly two years since the release of a new Stranger Things episode and though we might be waiting a while longer until season 4, past seasons of the thrilling show have been well worth the wait.