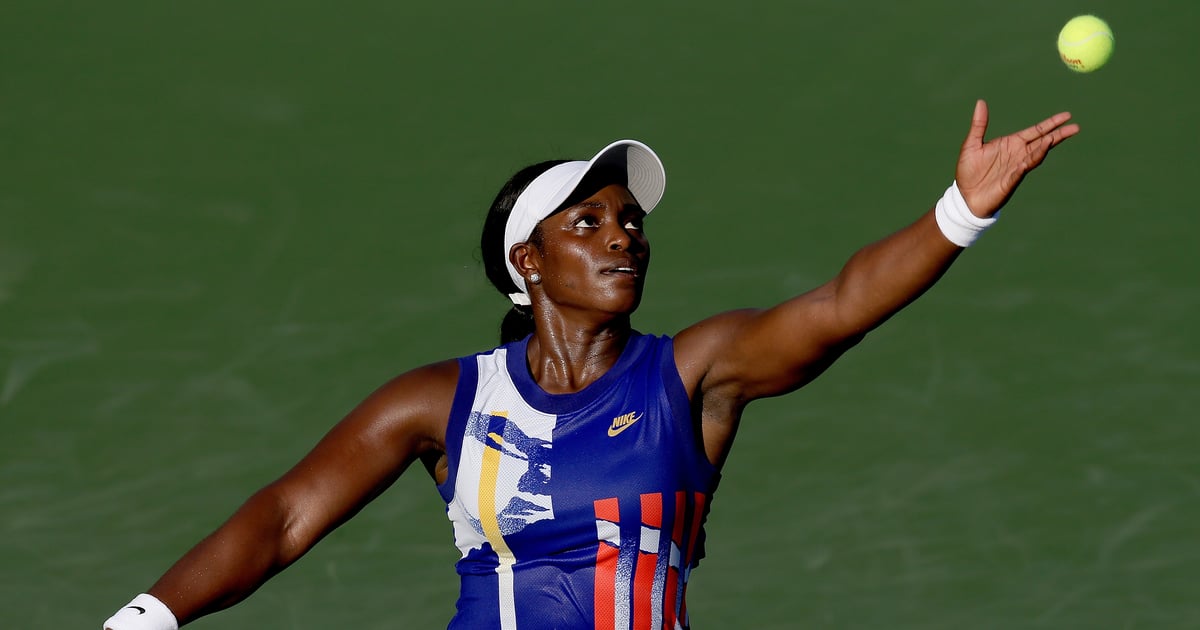 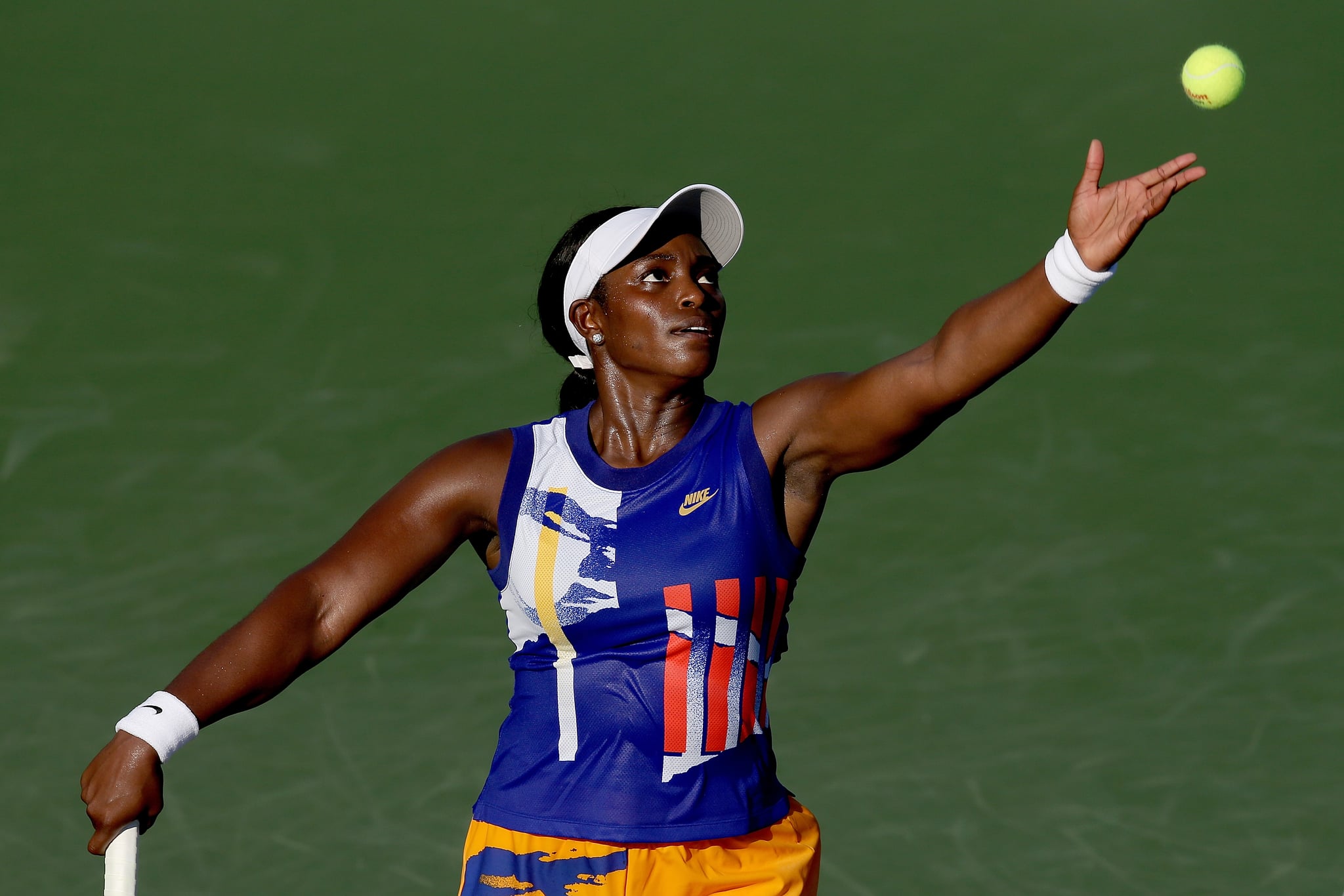 “There’s so much pressure on right now, being amazing right at this moment,” Sloane Stephens told POPSUGAR recently, and although we were talking about her struggles on the tennis court, it’s clear this statement could apply far beyond that. Stephens knew it herself. “We’re obviously all going through a hard time,” she said. “But you never know when that breakthrough is coming.”

Stephens burst onto the scene when she won the U.S. Open in 2017, and has already racked up six titles in her career. Yet she hasn’t won since the Miami Open in 2018, a slump that can feel interminable for an athlete of Stephens’s caliber. The 28-year-old, though, has remained calm. “I just feel like this time will pass,” she said. “I feel like there’s still a lot of time for me to love to play tennis. My best years could be in three to five years, who knows.” She’s still trusting her process, not trying to force anything. “It’s a matter of just working hard.”

COVID-19 has made this kind of patience and self-compassion even more necessary. “The pandemic is still happening. We have so many things wrong with the world right now,” Stephens pointed out, and she’s not trying to heap even more pressure on herself to be at her absolute best. “That is so unrealistic,” she said. “I think just getting through this period and still having some confidence, feeling good about yourself, and your family, and your life, I feel like that’s what’s most important.”

As an athlete, the pandemic threw some unique obstacles in front of Stephens. When she spoke with POPSUGAR, she was looking forward to her longest road trip since 2019, six weeks jetting around Europe to play in cities like Madrid, Rome, and Strasbourg, France. Not that Stephens necessarily minded the time off the road. “I love being at home,” she admitted. “If I could just stay at home and be a couch potato all day, I would.”

When Stephens’s normal training became impossible, she focused on simply staying active: 30-minute walks in the morning, experimenting with short, effective workouts from an app called The Pilates Class. “That’s what I ended up doing in my hotel rooms” once they got back on the road, Stephens said. “I was able to do ten, 15, or 20 minutes . . . just a guided little stretch, or crunches, or booty and arms.” In the meantime, Stephens has continued expanding her resume as a businesswoman by investing in Hydrant, a drink mix company that Stephens loves for its taste and low sugar.

“It’s a pandemic. Everyone has struggled.”

For Stephens, mental health also ended up being its own challenge in the past year. She said she relied on “a lot of therapy, a lot of grief counseling,” prioritized being with people she loves, and reminded herself that she wasn’t alone. “I’m not the only one,” Stephens explained. “It’s a pandemic. Everyone has struggled.” Being “open, honest, and realistic about where I am in my life,” she added, has been key to getting through it all.

At the end of the day, “there are a lot of ups and downs of when you play a sport, especially tennis,” Stephens said — yet another way the sport reflects life. “There’s so much sacrifice. Just staying positive and staying your course is very important.” There’s no magic solution, either; you just have to show up and keep moving forward. “It’s a rollercoaster, and you have to manage as best you can,” said Stephens. “There’s no right or wrong way. It’s just coping and trying to get out there and perform your best.”